Only God Has the Recipe for Life

For about 80 years, scientists who believe in evolution have been telling us that life spontaneously arose in a “primordial soup” near the surface of the ocean. What they mean by “primordial soup” is a broth of non-living chemicals that is supposed to have been struck by lightning, which formed the first living cell. In fact, in the 1950s, two scientists named Stanley Miller and Harold Urey did an experiment to “prove” this could happen. They put a bunch of chemicals in a glass container, zapped it with electricity, and waited to see what would happen. Did they get life? Certainly not. The experiment produced mostly a black tar sludge and some amino acids.
Even though amino acids are a part of what makes up life, they are not living. The results would be similar to a person who is trying to build a brick house out of chemicals. He puts them all together, zaps them with electricity and gets a mixture of clay and tar. Sure, clay is one ingredient that goes into making bricks, and bricks are a part of the house, but clay is very far from a house. The Miller-Urey experiment had failed. In fact, since that time, thousands of similar experiments have been done, and they have all failed to produce life. They have been successful, however, in proving the Law of Biogenesis: In nature, life comes from previously existing life of its own kind.
Now, after 80 years, the scientific community has admitted that the chemical soup theory cannot be correct. One scientist named Nick Lane, from University College London, said that the old theory “won’t work at all.” Have the scientists who don’t believe in God decided to believe in God based on this evidence, like they should? No. Instead, they have come up with a new idea that life originated deep in the ocean, not on the surface. But all the experiments done on the theory of life coming from deep in the ocean have failed as well. The scientific facts show us that life in nature can come only from life, never from non-living chemicals. God is the only Being Who can mix up the right recipe for the “soup of life.” 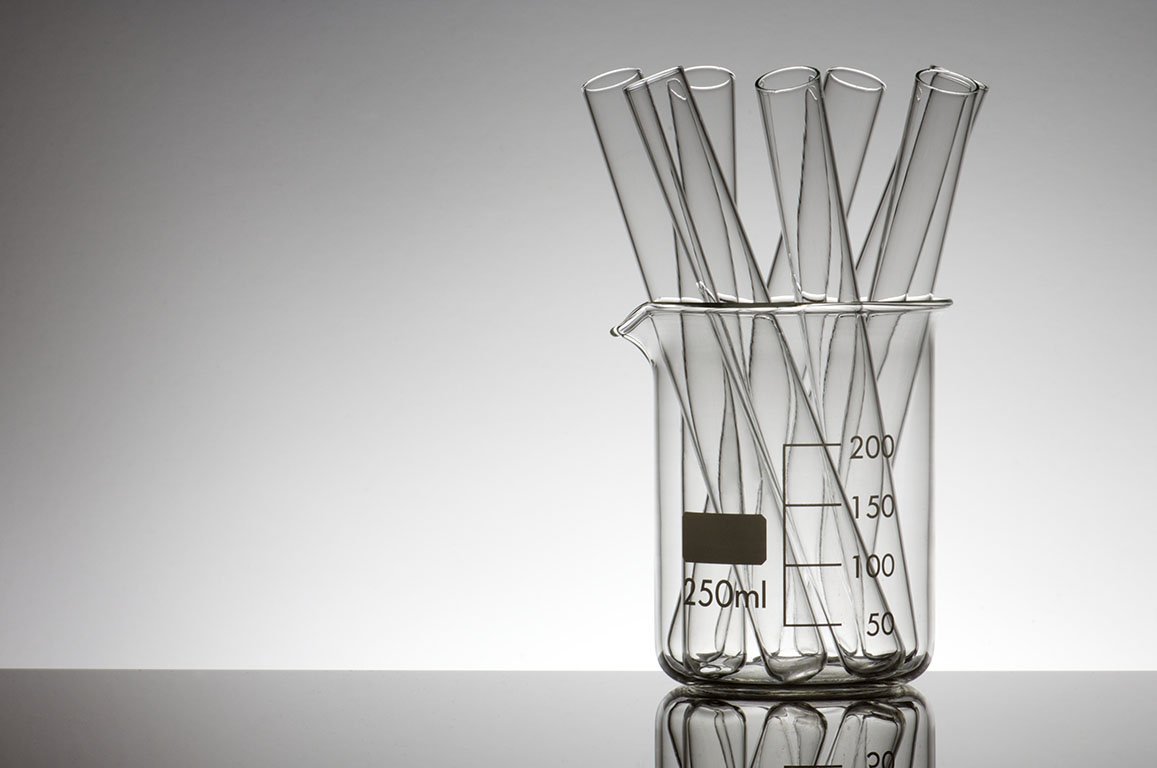