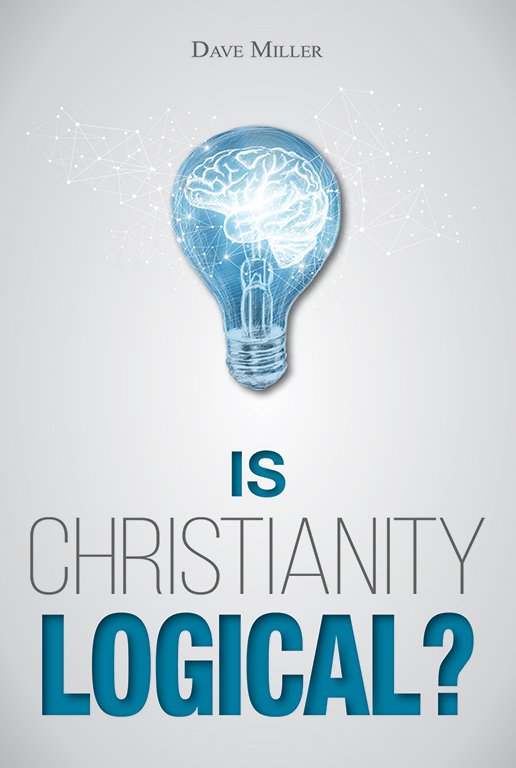 Even as pluralism has seized Western civilization by the throat, branding the pursuit of truth an irrelevant and impossible enterprise, so many well-meaning, but incompetent, practitioners of Christianity have thrown their hands up in exasperation, concluding that arriving at certainty is a hopeless endeavor. They have relegated the pursuit of doctrinal correctness to the dust bin of antiquity, questioning inspiration and inerrancy and even softening their views on moral issues like homosexuality and abortion. In its place, they have substituted entertainment (e.g., praise bands, hand waving, and “tongue-speaking”)—mindless, emotional stimulation (which they call “Christian worship”). Many churches have assumed the posture that truth is elusive, and no one should be “judgmental” of anyone else; no one should be so arrogant or dogmatic as to insist that a certain viewpoint is the only right one. Atheists sit back and, rightly, laugh at this unfortunate distortion of Christianity—this sellout to secular culture.

AP has just released a new book that addresses this social circumstance. It endeavors to answer such questions as:

The truth of the matter is that those whom God selected (prophets, apostles, and Bible writers) to communicate His will to the world always presented their divinely inspired messages with logical precision, proving their propositions, and engaging in rational, reasonable discourse. Indeed, the truths of pure, New Testament Christianity are logically consistent. They came from the thoroughly rational mind of the eternal God.

You will want to acquire copies of this book for your friends and acquaintances who have bought into the culture-wide myth that the truth of Christianity cannot be sustained by rational, logical examination. Contains 130 study questions and answers for classroom use. Christians may engage others with precisely the same confidence manifested by the ancient prophet Isaiah when he declared: “Come now, and let us reason together” (Isaiah 1:18).