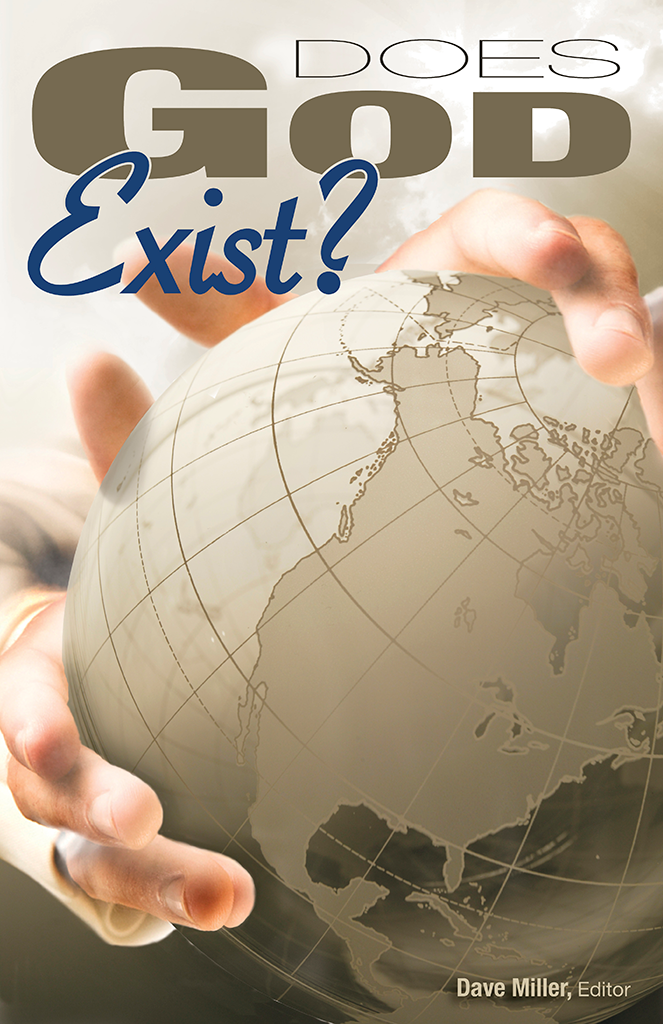 Christian apologists have long contended that the truth and validity of the Christian religion rests on three foundational pillars: the existence of God, the inspiration of the Bible, and the deity of Christ. Over a decade ago, AP undertook to create three volumes devoted to these three critical concepts.

Now, some 10 years later, we are pleased to announce the release of the third and final volume in the “Behold!” series. We have given it the title Does God Exist? in order to enable the public to recognize the subject matter more easily. However, to mirror the previous two books, we have subtitled the volume “Behold Your God!” As the previous two volumes are soon to be updated and reprinted, their current titles will become their subtitles and their main titles will become, respectively, Is Jesus Divine? and Is the Bible God’s Word?

This trilogy is a must-have for Christians. Not only should all Christians be able to point to specific proofs that authenticate their faith, they should pass that proof on to their children, grandchildren, friends, and neighbors. These books provide just such a capability. What’s more, those who do not accept the legitimacy of the basic doctrines of Christianity owe it to themselves at least to give a fair consideration to a portion of the vast evidence that demonstrates their authenticity. Why not consider giving one or more of these volumes to someone in your life?