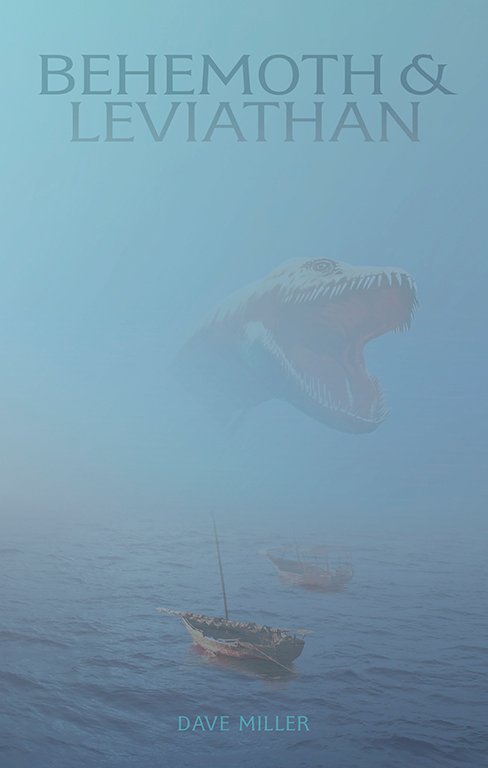 For over 40 years, Apologetics Press has been defending the biblical view of Creation in opposition to the evolutionary framework. We have consistently contended that humans and dinosaurs co-existed from the very beginning of Creation prior to the extinction of the dinosaurs. (See our powerful book: The Dinosaur Delusion.) Since these stupendous animals once lived on Earth, many have wondered why the Bible doesn’t mention them—given their prominence. Apart from the fact that expecting the Bible to refer to any number of animal species is an unrealistic imposition of personal bias on the text, the fact of the matter is: the Bible does, in fact, allude to dinosaur and dinosaur-like creatures.

Job was an actual historical personage who lived over 3,500 years ago. His intense suffering evoked a response from God that was intended to awaken Job to the wonders of the created order that, in turn, testify to the living God Who created all things. Those wonders included two awesome creatures, undoubtedly now extinct, one of which clearly fits the description of a land-dwelling dinosaur and the other an unsurpassed aquatic creature. AP’s newly released Behemoth & Leviathan walks the reader through the biblical text’s description of these incredible beasts to recognize that they were not “mythological,” and the accounts are not “hyperbolic.” These literal creatures once lived on Earth. They continue to testify to the marvelous Creator Who made them.

This volume will increase your confidence in the Bible, aid you in convincing young people about the truth of the dinosaurs, and enhance your respect for God.