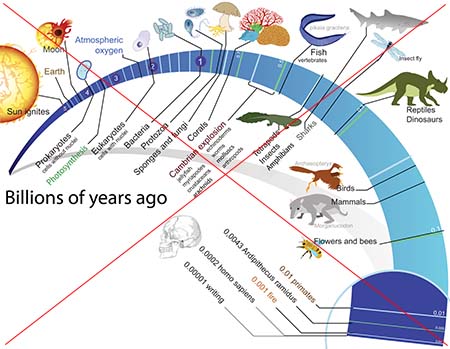 There is an important rule that helps us to know how to think properly: the Law of Rationality. It says that we shouldn’t believe in something without enough evidence for it. If evolution is true, then there should be evidence that proves it. Otherwise, to believe in it is “irrational,” and amounts to putting on a blindfold, jumping off a cliff, and blindly believing someone will catch you before you hit the bottom. Not a good idea! In this issue of Discovery, we are going to look at several of the common evidences that are said to prove evolution is true, starting with a look at genetic mutations and fossils. 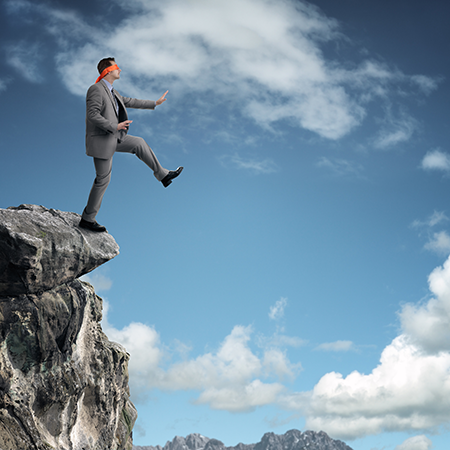 According to many evolutionists, a simple, single-celled organism sprang into existence 3,800,000,000 years ago on Earth (that’s a lot of years!). There is no evidence that life could come from non-life, and in fact, there is so much evidence against the idea that there is a law that says it cannot happen (the Law of Biogenesis). So evolution is irrational. But many still believe it happened anyway. Then, they say, over millions of years, that life changed and became something not quite as simple—it was more complex. And then…it happened again…and again…and again…over, and over, and over. Eventually, you were born. Is there evidence this idea of evolution could ever happen?

Many evolutionists believe so, because they say whenever a cell reproduces, it will sometimes not reproduce correctly—the cell that is “born” is mutated (different from what it is supposed to be). Evolutionists believe that if enough mutations build up in a creature, it would eventually change into a human over millions of years! The problem is that even though mutations happen, there has never been any proof that mutations cause a totally new creature to evolve. When fruit flies mutate, they are still fruit flies. When finches have baby finches that have different sized beaks or different colors than their mommy and daddy finches, they are still finches. When bacteria change and become resistant to antibiotics, making it harder for you to get well when you are sick, nobody argues that the mutated bacteria that are hurting you are no longer bacteria. The rule we see from observing the evidence is that mutations cannot create new raw material or information. In other words, mutations might cause you to have an extra toe, since you already have toes in your genes, but they won’t cause you to have wings, since that would require new raw material to be added/written into your genes. Mutations in fruit flies might cause them to have extra wings, but not a beak. That is what the evidence tells us. 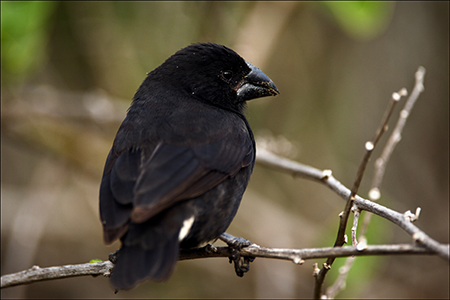 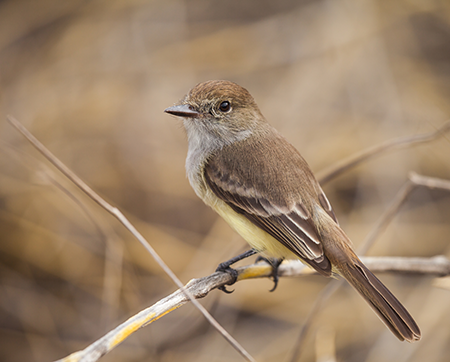 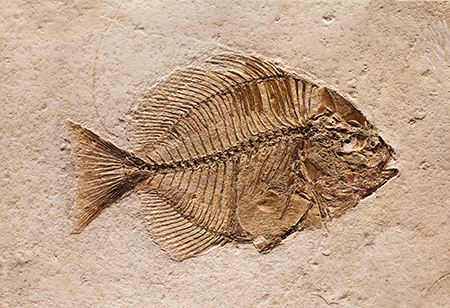 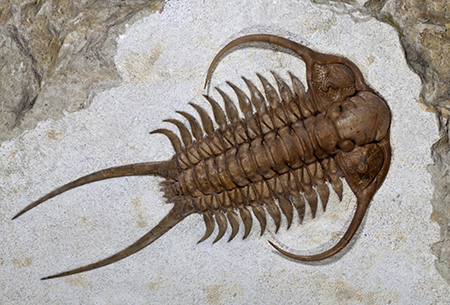 But even if mutations could allow evolution to happen (which it can’t), we should find evidence that it actually did happen when we look at the fossil record. If evolution happened, we would predict that after digging in the dirt and rocks for over 180 years since Charles Darwin proposed his form of evolution, paleontologists and geologists should have found a chain of fossils from humans all the way back to the single-celled organism that started life. There should be fossils of creatures that are part human and part ape-like. There should be creatures that are part reptile, part amphibian, and others that are part amphibian and part fish. But the fossil record does not show that evidence. In fact, one leading evolutionist admitted that the evolution of man is based on “meager evidence.” As we have shown in other issues of Discovery, each new fossil that evolutionists discover and claim to be proof of evolution ends up being wrong, or at the very least, highly debated by the evolutionists themselves, and never proven to be true.

The truth is, if evolution is rational, there should be evidence that one type of living creature can change into another, and there should be abundant evidence in the fossil record that it happened. Fossils and mutations can hardly be used as solid evidence for evolution if even the evolutionists cannot agree that they support evolution. Bottom line: there is no evidence that proves evolution, and it would be irrational to believe it. 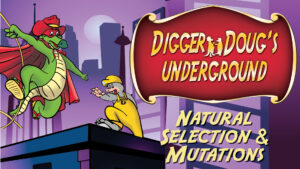