It's a Young World After All

Have you ever played with magnets? If you have, then you know how they “pull” toward each other, or they push away from each other. You might know that the pull of a magnet is what makes a compass work. The arrow on a compass always points north, because it is being pulled by a magnetic force. Where does this force come from? It actually comes from inside the Earth. Deep inside the Earth, electrical forces cause a magnetic pull that moves the arrow of a compass. 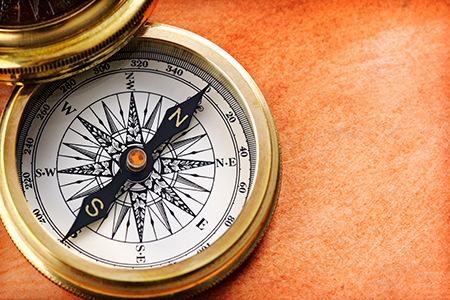 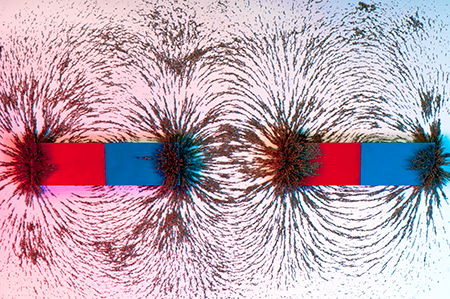 What does that have to do with the age of the Earth? It just so happens that the force is getting weaker and weaker. In fact, if the force continues to decay at the rate it is decaying now, then in just a few thousand years, your compass won’t work, because there will not be a magnetic force! This is a problem for those who believe in an Earth that is supposed to be billions of years old. If the Earth really was billions of years old, then according to the present rate of decay, the magnetic force would have been so strong that life on Earth would not have been possible. If the Earth is only a few thousand years old, the decay of the magnetic field is just what we would expect.

Where Are All The People? 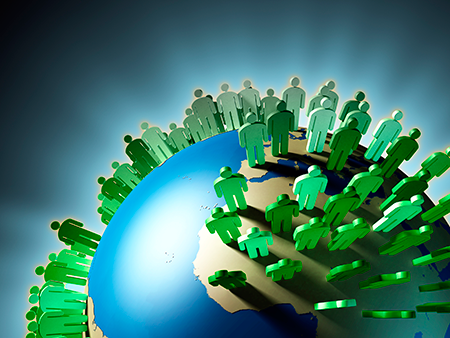 One excellent piece of evidence for a young Earth comes from the field of human population statistics. According to the records that are available, the human population on Earth doubles approximately every 35 years. If humans evolved (which they did not, God created them) about 1 million years ago, then there should be about 1 x 102000 people on the Earth today! That number is a 1 followed by 2,000 zeroes. But the entire Universe could only hold about 1 x 1082 people.  Evolutionary dates would mean that the Earth’s population would be 101918 times greater than would fit into the entire Universe! Using young Earth figures, however, the current world population would be approximately seven billion people. Once again, the idea of a young Earth fits perfectly with the available evidence. 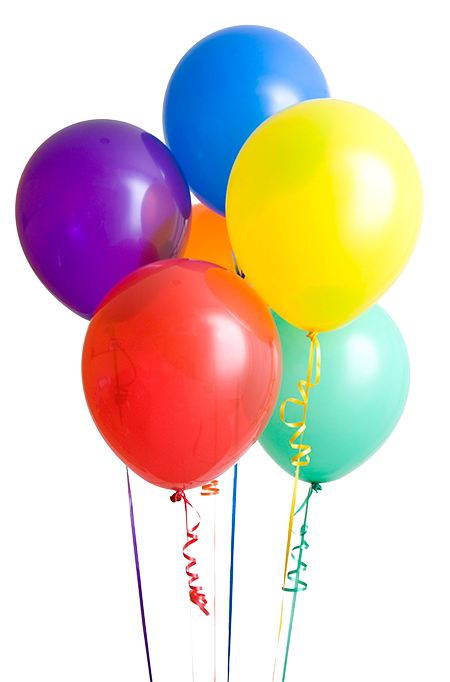 If you have ever seen a balloon filled with the gas helium, then you know it goes up. Where does helium come from? It is produced mostly inside the Earth and works its way out of the ground and up into the atmosphere. When we look at how much helium is in our atmosphere, and how fast it is getting there, we discover something rather interesting. The helium in our atmosphere is far less than it would be if the Earth’s atmosphere were billions of years old. The present rate of how much helium goes into the atmosphere gives us a much younger age for the Earth than billions of years.