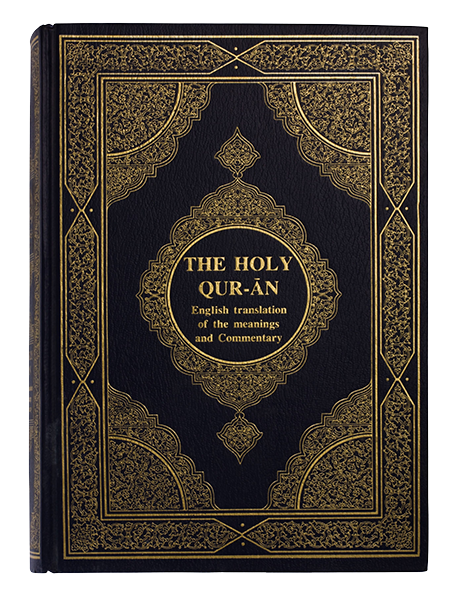 In a similar way, we could ask, how can a person be with God and go to heaven? There is only one correct answer to this question. Jesus Christ said, “I am the way, the truth, and the life. No one comes to the Father except through Me” (John 14:6). Many people say there are other ways to get to God. Some say through meditation. Others say through the teachings of Muhammad (muh-HAH-mud). Still others say by following rules in books written by councils instead of following Jesus’ words in the Bible. No matter what people say, the only way to God is through Jesus Christ. 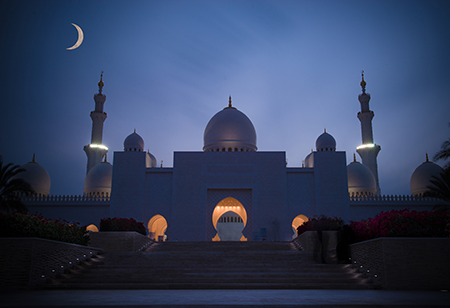 In this issue of Discovery we are learning about the religion of Islam. One of the main reasons we know it is not from God is because it denies that Jesus is God’s Son. Islam is a religion that was started by a man named Muhammad. He claimed to receive messages from God that he wrote down in a book called the Quran (coo-RON). When we look at these messages, however, we can know that they are not from God, because they deny that Jesus is God’s Son. In one place, the Quran says: “Praise be to Allah [this is the word the Quran uses for God] Who has revealed the Scripture unto His slave…to give warning of stern punishment from Him…and to warn those who say: Allah has chosen a son, a thing whereof they have no knowledge, nor had their fathers. Dreadful is the word that comes out of their mouths. They speak nothing but a lie” (Surah 18:1-5; a Surah is a division of the Quran, somewhat like the Bible is divided into books).

Notice that the Quran says that God does not have a Son, and anyone who says He does have a Son is lying. When we look into the Bible, however, we find that Jesus often taught that He is God’s Son. In Matthew 16, Jesus asked His disciples who they thought He was. Peter spoke up and said, “You are the Christ, the Son of the living God” (16:16). Jesus responded by saying, “Blessed are you, Simon Bar-Jonah, for flesh and blood has not revealed this to you, but My Father who is in heaven” (16:17). Notice that Jesus said that God had revealed to Peter that Jesus is God’s Son. That is the exact opposite of what the Quran teaches. 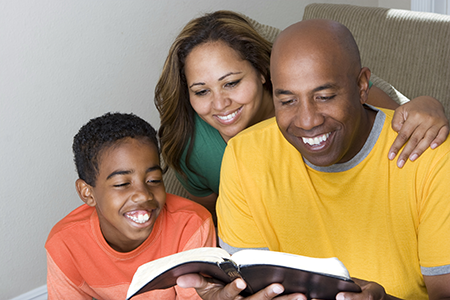 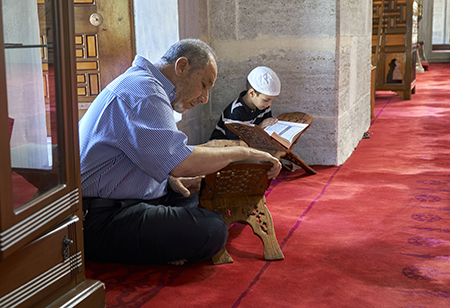 There are many religions in the world that teach different things. But the only way to be right with God and go to heaven is to admit that Jesus is God’s Son and confess that belief. The Quran teaches that Jesus cannot be God’s Son. The Quran and Islam are wrong! Jesus Himself once said, “Therefore I said to you that you will die in your sins, for if you do not believe that I am He, you will die in your sins” (John 8:24). It is our prayer that all people in the world will believe that Jesus is God’s Son and obey His commandments so that they can be with God in heaven someday.