It is not hard to see that our culture has changed a lot over the past few decades. This has caused many people to question the actions of previous generations. One example is the treatment of animals. In today’s society, there are many animal rights groups, such as People for the Ethical Treatment of Animals (PETA), who claim that it is morally wrong to hunt and kill animals. Is there any truth to this? No, there simply is not. In the Bible, we read about several examples of animals being hunted and killed for the benefit of mankind. David killed both a lion and a bear to protect his father’s property (1 Samuel 17:35). Esau hunted game to bring some to his father to eat (Genesis 27:5). 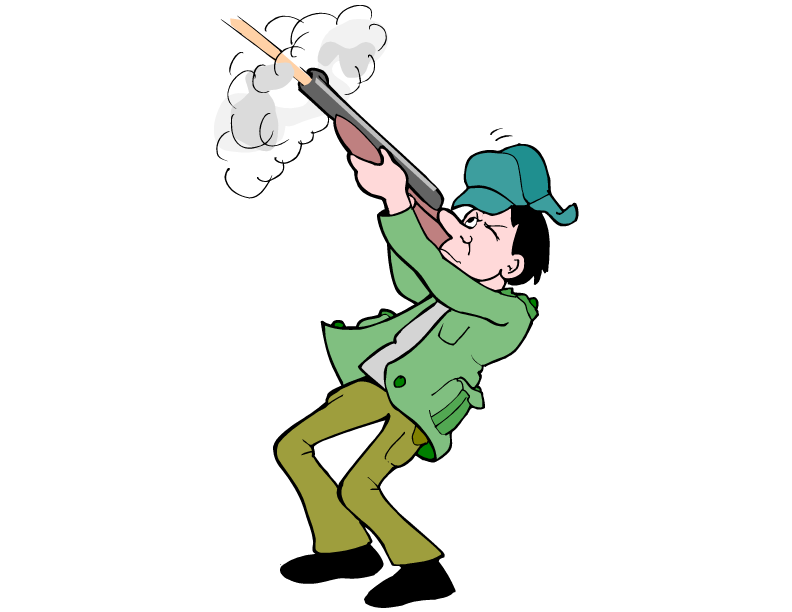