It’s rather easy to identify certain things that have some measure of intelligence, while recognizing other things (such as rocks and water) that have no intelligence. Humans obviously have an extremely high level of intelligence. They have constructed spaceships that they can guide 240,000 miles to the Moon. They have built artificial hearts. Humans can write poetry, calculate where Mars will be 50 years from now, and build everything from pianos to video game consoles. Humans are intelligent beings.

Although there are great differences between mankind and the animal kingdom, animals do possess a measure of intelligence. Dogs can learn to sit, stay, roll over, and play dead. Dolphins can learn to jump through hoops on command. Birds can make helpful “tools” from twigs in order to accomplish some basic tasks. Evolutionary scientists are on record referring to various animals as “sophisticated,” “inventive,” and “intelligent.”

But wait a minute! According to atheistic evolution, billions of years ago “nothing” caused a tiny ball of matter to explode. Then, billions of years after this Big Bang, galaxies began to form from lifeless, mindless, unintelligent particles floating around in space in massive clouds of dust. Allegedly, Earth eventually evolved from such a dust cloud, and hundreds of millions of years later, intelligent animals and humans supposedly evolved. 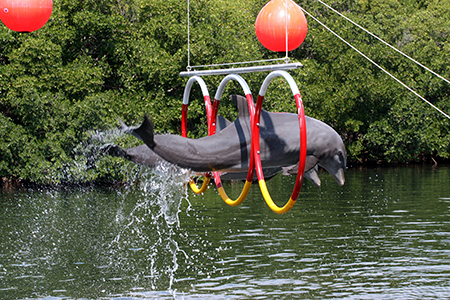