God is omnipotent, which means He is all-powerful. Nothing on Earth is omnipotent. Yet, God has made some aspects of His creation very powerful. Volcanoes are among the Earth’s most powerful and destructive forces. Volcanologists (those who study volcanoes) have developed a scale to describe the magnitude and severity of a volcano’s eruption. The Volcanic Explosivity Index, or VEI, classifies volcanic explosions from 0 to 8, based on such things as the height of the eruption column and the amount of erupted material.

Explosive volcanoes are so powerful that they can completely disrupt and transform the environment around them—including animal and human life. They erupt suddenly, with terrifying force, spewing forth hot gas and lava with a shower of dust, ash, and cinder. Even “volcanic bombs” are released—large chunks of molten rock that fly high into the air and then rain down on the countryside. The eruption of Mt. St. Helens clogged streams with rock and mud, forming volcanic mudflows that moved down the volcano’s slopes, traveling up to 90 miles per hour. Some of the mudflows were as high as a six-story building! Mudflows strip mountains and valleys bare and have been known to bury entire communities.

Explosive volcanic eruptions can also blast out clouds of hot tephra from the side or top of the volcano. These fiery clouds race down mountainsides with hurricane force. The ash that is shot into the sky falls back to Earth like a blanket that suffocates plants, animals, and humans. Flows of searing lava, which can reach 2,000 degrees Fahrenheit (about 10 times the boiling point of water!), burn everything in their path, including whole towns.

Some volcanoes have been so powerful that the blast from their eruptions can be heard thousands of miles away. In 1883, the island of Krakatau (“Krakatoa”) in Indonesia exploded with devastating fury. Its colossal blast was heard more than 3,000 miles away! The explosion caused massive tsunami waves more than 120 feet tall.

We cannot help but be humbled by such incredible power, causing us to look to the Creator in awe and wonder: “Yours, O LORD, is the greatness, the power and the glory, the victory and the majesty; for all that is in heaven and in earth is Yours…and You are exalted as head over all.… In Your hand is power and might” (1 Chronicles 29:11-12). “Indeed these are the mere edges of His ways, and how small a whisper we hear of Him! But the thunder of His power who can understand?” (Job 26:14)—“Who established the mountains by His strength, being clothed with power” (Psalm 65:6). 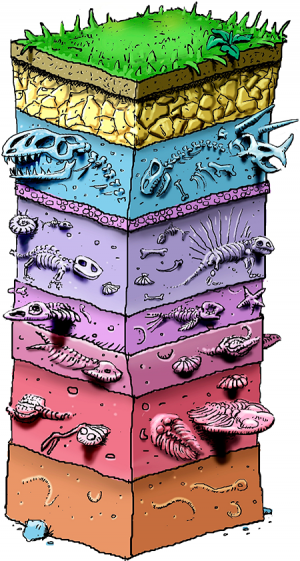 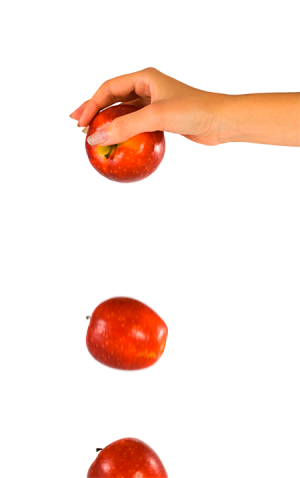