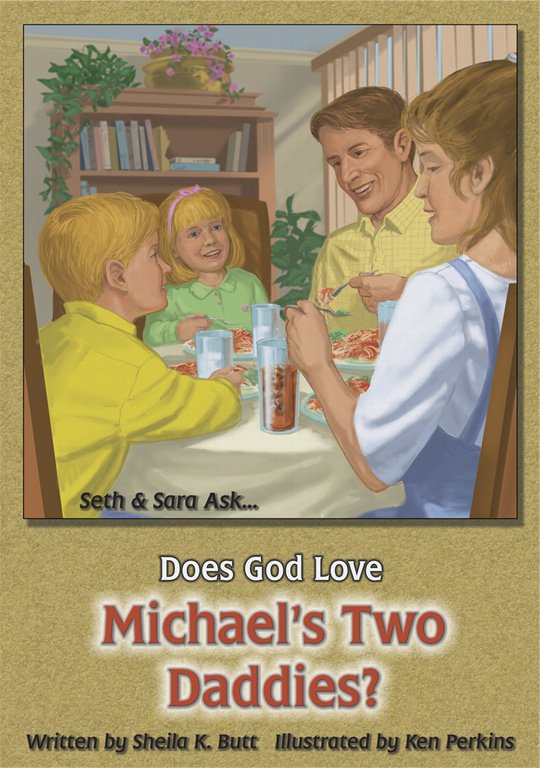 With the recent Supreme Court ruling regarding homosexual marriage, Christians are reminded even more vividly of the crucial culture war we are waging against the forces of darkness. America is literally in a life and death struggle for its very survival. Make no mistake: Christian morality is the central concern in this battle. The ongoing, historic commitment of Apologetics Press has been to offer competent Christian responses to the most critical moral issues confronting our culture.

It is no exaggeration to say that homosexuality is the “battle of our times.” Imagine what impact this latest formal expression of support for abnormality will do to the adolescent population of our country. For over 35 years, A.P. has sought to provide the church and the nation with effective tools for counteracting the anti-Christian forces threatening our way of life. In that tradition, in 2006 we released a children’s book that is even more timely now than when it first appeared: Does God Love Michael’s Two Daddies? This singular volume is a cogent contribution to the effort by parents and grandparents to insulate and prepare their children and grandchildren to cope with the sinister forces seeking to captivate their youthful spirits. Brilliantly and professionally illustrated, this landmark book beautifully balances the Bible’s forthright condemnation of same-sex marriage with the compassion and love of God. Indeed, this book is cutting-edge, unique, and unprecedented. It deserves to be distributed across the nation and placed in school and public libraries in every city. This book has been reviewed by the American Family Association’s Journal. Please do your part to disseminate this book far and wide as together we stand up for God’s Word on this critical moral issue.