I was reading an issue of Discovery when I saw “Complete the Bible Verses.” When I looked up the first verse, it wasn’t quite the same verse. Should I get a different Bible? 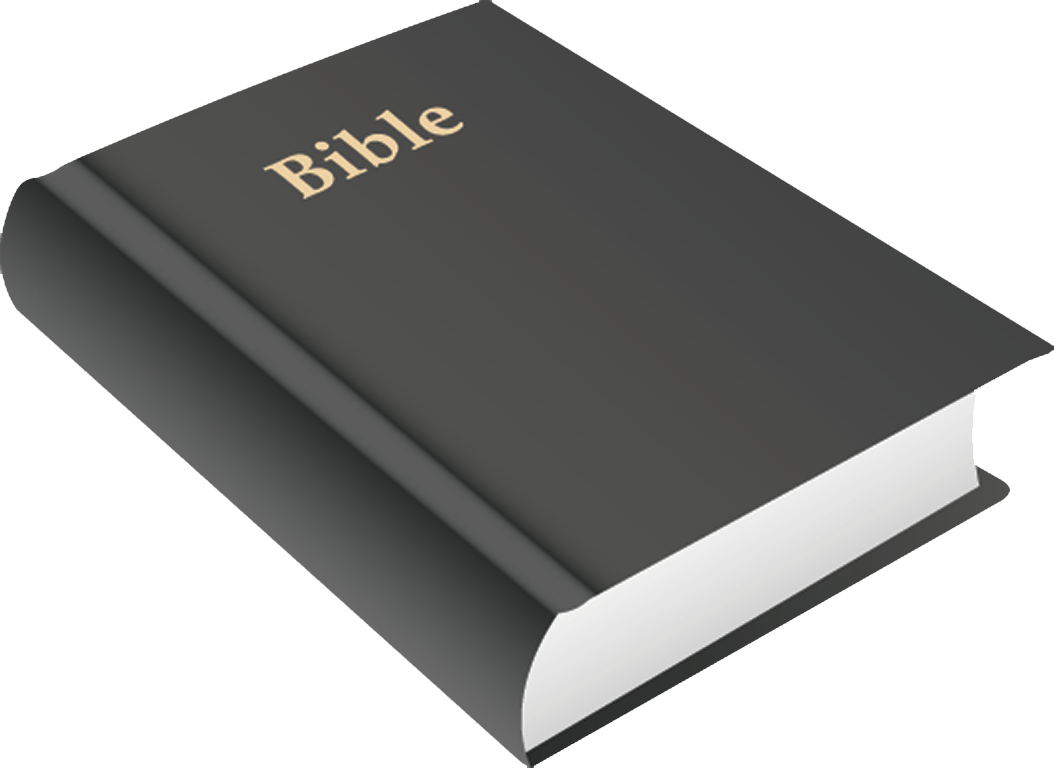 Your question can help us learn a lot about the Bible. As you may know, the Bible was not originally written in English. It was written in two primary languages: Hebrew for the Old Testament and Greek for the New Testament. Since the available manuscripts of the New Testament are in Greek, the message of the Bible must be translated from Greek to English in order for those of us who speak English to understand it. A “version” is a translation of the Bible from the original language. There are lots of different versions (some are much better than others): the King James Version, the New King James Version, the American Standard Version, the English Standard Version, and many more. Each one is worded a little differently, because there is more than one word that matches the word to be translated. For instance, one person might say, “he tossed a ball,” another might say, “he threw a ball,” and another might say, “he passed a ball.” All three words, “tossed”, “threw”, and “passed” might be translating the same Greek word ballo. In Discovery, we use the New King James Version. There are other good versions available, but we have chosen the NKJV. Therefore, if you want to get the verses just like the ones we put on the activities page, you will need to use the New King James Version.
Thanks, Faith, for the great question.

Addition is Not Contradiction