Humans Were Smart from the Start

If you have read any biology textbooks, then you probably know something about the theory of evolution. According to evolution, all life started from a single-celled organism that lived millions of years ago. Supposedly, that organism evolved into different forms of life that were more and more complex. After many millions of years, we are told, humans evolved from lower monkeys that evolved from lower mammals, that evolved from…..you get the picture. We are told that today’s “modern humans” are very smart, but our ancient animal ancestors were unintelligent and could not think like we do today. If you have seen movies about “cavemen” or “Neanderthals,” then you know they are pictured as dimwitted and dull. 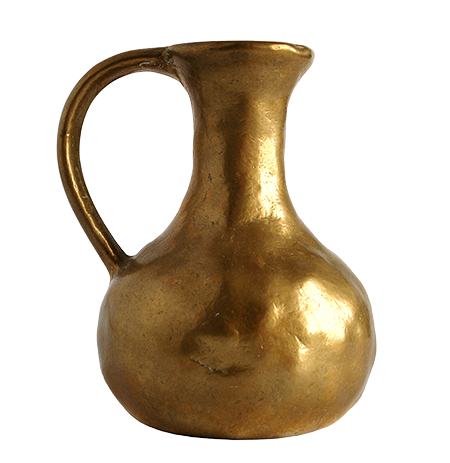 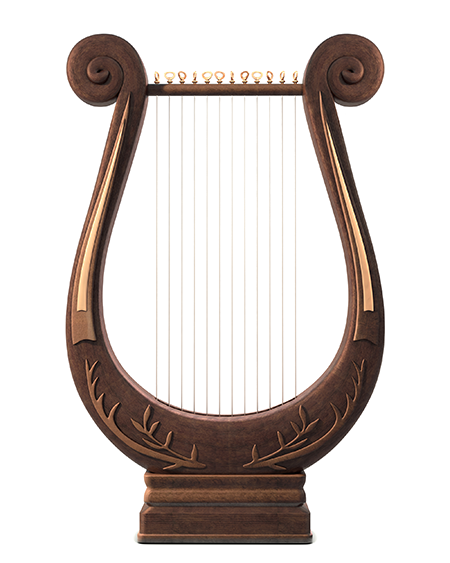 The fact is, evolution is completely false. Humans did not evolve over millions of years from animals. God created the first pair of humans, Adam and Eve, during the first week of Creation. When we look at their children, we learn that humans have been very intelligent from the beginning of the world. In Genesis 4:17 we read that Cain’s son, Enoch, built a city and named it after himself. This Enoch is the grandson of Adam (not the same Enoch who walked with God), and he was intelligent enough to build an entire city. He was not a caveman or imbecile. Furthermore, we read that Cain had a descendant named Jubal who was “the father of all those who play the harp and flute” (Genesis 4:21). And a relative named Tubal-Cain who was “an instructor of every craftsman in bronze and iron” (4:22). Playing a musical instrument takes an amazing amount of intelligence. And being able to work with metal is another remarkable ability that takes quite a bit of brains.

When we think about people in the distant past, let’s remember that evolution never happened. Humans did not evolve from lower animals into cavemen and eventually turn into the “smart” people we are today. From the beginning, God created humans in His image (Genesis 1:26-27) and made them smart from the very start.