How Long Can a Snake Grow?

How long can a snake grow?
­—Jeremiah B., Dunkirk, MD 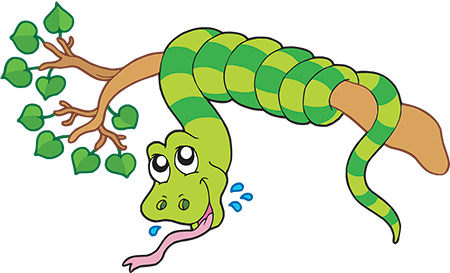 If you are like me, then you are fascinated by God’s amazing snakes. Some people are very scared of snakes, but most snakes are harmless and actually quite helpful. You’ve asked how long they can grow? We can answer that question in two ways. First, let’s look at how long the longest snake is. At the present time, the species of snake that grows to be the longest in the world is the reticulated python. There is a lot of controversy about how long they really get. Some reports say one was measured to be about 33 feet long, but as far as an official measurement, the Guinness Book of World Records says that a python named Medusa, which is about 25 feet long, is the longest ever kept in captivity. Interestingly, scientists estimate that an extinct snake called Titanobao grew to be between 40-50 feet long and could weigh about 2,000 pounds. The second way to answer your question about how “long” snakes grow is to say that they grow as “long” as they live. Snakes can live several decades and their bodies grow as long as they are alive. As they get older, however, they grow so slowly that it is almost not even noticeable. Because their growth rate slows down so much, it is as if they reach their “limit” length, even though they continue to grow very slowly. Great question, Jeremiah. God bless. 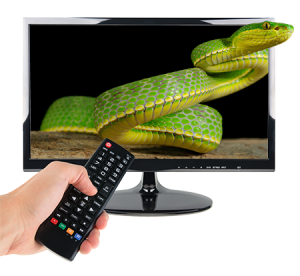 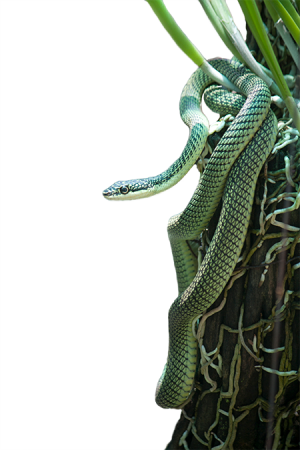