How do we get clean water? 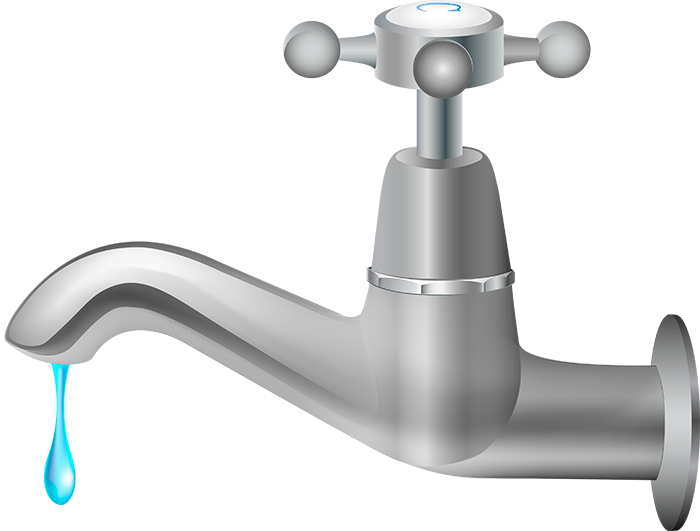 If you are like me, there is nothing better than an ice-cold glass of clean water after I have been running, playing, or exercising. Where does that clean water come from? About 97% of the water on the Earth is found in the oceans. People don’t normally drink that because it has sodium in it. That leaves about 3% of Earth’s water that is found in other places, such as underground (known as groundwater), frozen in polar icecaps, in the air, or in bodies of water like ponds, lakes, and rivers. The Sun sends energy into our atmosphere that heats the water and causes it to evaporate. Evaporation occurs when a liquid (like water) turns into a gas. You have probably seen a teapot whistle, using evaporated water called steam. When water evaporates, it leaves behind much of the part we do not want to drink.

After it evaporates, the water vapor goes up into the atmosphere. It then becomes cooler, changes back into water (a process called condensation), and bunches together to form clouds. When so much water collects in the atmosphere that the air can no longer hold it, the water is sent back to Earth in the form of rain, sleet, snow, or hail (called precipitation). When the precipitation comes back to the Earth, it lands in oceans, lakes, streams, or on land. When the water seeps through the ground, material such as sand filters out many of the things that contaminate water.

Many people drink water out of wells where natural substances, such as sand, filter the water. But millions of other people who live in cities drink “city water.” That just means that the water goes to a water treatment facility that has man-made filters to clean the water. We should definitely be thankful to God for the clean water we get to drink that keeps us alive.