It is often said, “Variety is the spice of life.” If that is the case, then life if full of spice, because God’s amazing, living creation is full of variety. In fact, the psalmist praised God for the many different wonders of Hiscreation in Psalm 104: “O Lord, how manifold are Your works! In wisdom You have made them all. The earth is full of Your possessions” (104:24).

So often the variety that we focus on in the animal kingdom is what we see on the outside. But what’s underneath is pretty amazing as well—maybe even more so. And no animal organ is more important (and more marvelous!) than the heart. Consider the amazing “heart hall of fame” of the animal kingdom. 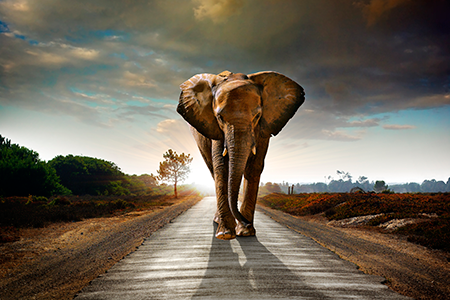 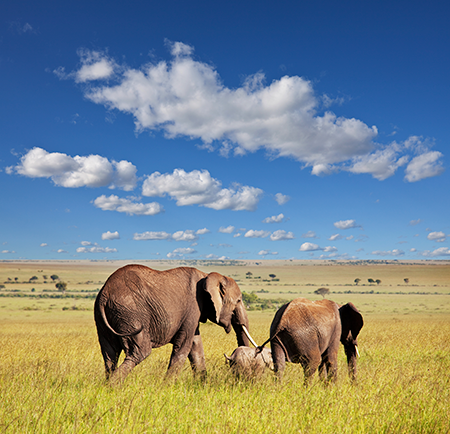 Although the heart of an elephant is big (weighing as much as an average seven-year-old child—50 pounds!), it still isn’t the largest heart on Earth. The owner of the largest heart belongs (perhaps not surprisingly) to the most massive animal on Earth—the blue whale. It seems as if everything about this marine mammal is big. It has a fluke (tail) wider than a racquetball court. Its tongue is large enough for 50 people to stand on it at one time. But what about its heart? The heart of the blue whale is slow (it only beats six or seven times per minute), but big—it is the size of a small car, weighing nearly 1,300 pounds. What’s more, the whale’s largest blood vessel (called the aorta) is so big that a small person could actually crawl through it. 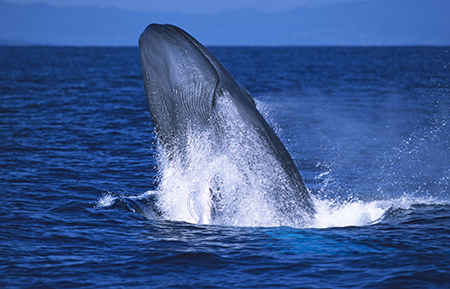 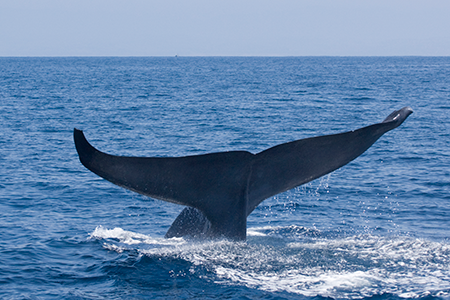 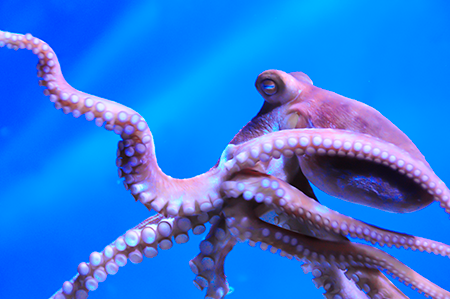 The octopus is one amazing, but strange animal. It has blue blood, black ink, and eight tentacles. (But you probably knew all of that already.) What you may not know is that the octopus has, not one, not two, but three hearts. According to Smithsonian Magazine, “Two of the hearts work exclusively to move blood beyond the animal’s gills, while the third keeps circulation flowing for the organs. The organ heart actually stops beating when the octopus swims,” explaining the animal’s fondness for “crawling rather than swimming, which exhausts them.” 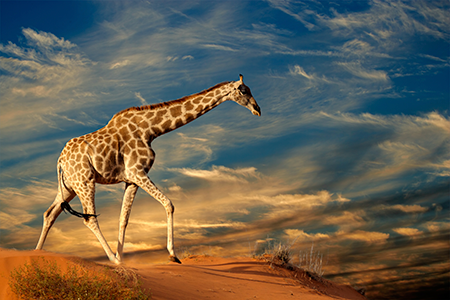 Since a giraffe’s brain is about eight feet higher than its heart, a giraffe must have a large heart that can pump blood extremely hard against gravity. Such forceful pumping creates blood pressure that is about twice that of any other large mammal, and as much as three times that of the average person. What’s more, the giraffe must maintain such blood pressure as long as the giraffe’s neck is vertically in the air. In order to accomplish such effective, powerful pumping, God designed the giraffe with a two-foot-long, 20-plus-pound, thick-walled heart that is large enough and strong enough to pump blood eight feet upward.

The Bee Hummingbird is the smallest bird in the world. It is only two inches long (from beak to tail) and weighs less than a penny. Though the heart of the Bee Hummingbird is very small,in proportion to body size of all other birds, it has the largest heart. Also, its heart beats fast—really fast. At rest, it may beat 500 times per minute (which is faster than you can count in 60 seconds). When active, its heart can beat 1,200 times per minute (or 20 times per second!). 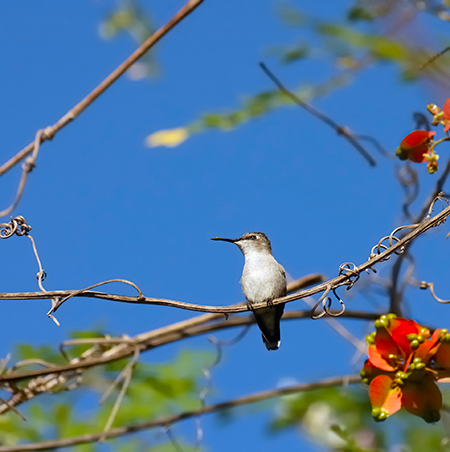 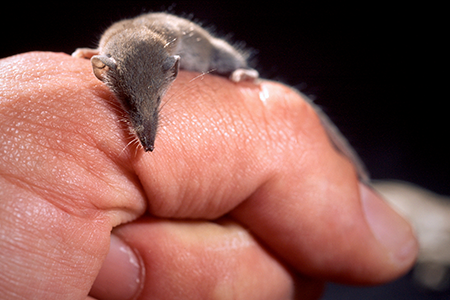 While hummingbirds have an extremely fast heart rate, the pygmy shrew (which looks kind of like a mouse) has an even faster one. It can beat over 1,500 times per minute! 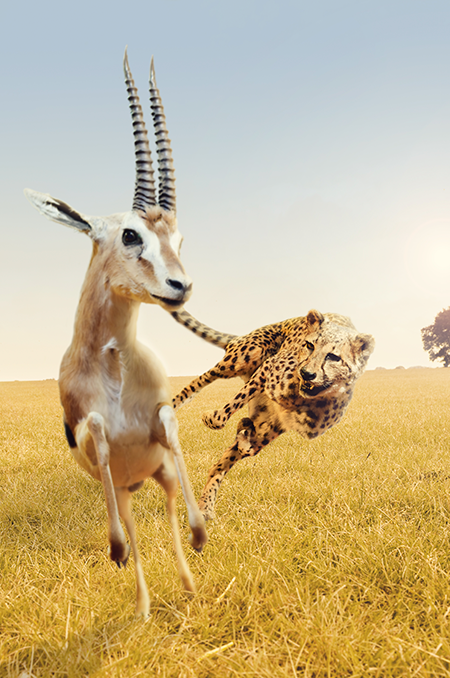