There was a great man of faith named Abram, who lived in the city of Ur, in Chaldea. God changed his name to Abraham, which means “father of a multitude (many people).” God promised Abraham that his descendants would be as many “as the stars of the heaven and the sands of the seashore,” and that through one of his descendants all people would be blessed (Genesis 12:1-3). Abraham and his great-grandson Joseph were the first to be called “Hebrews” (Genesis 14:13; 39:14). 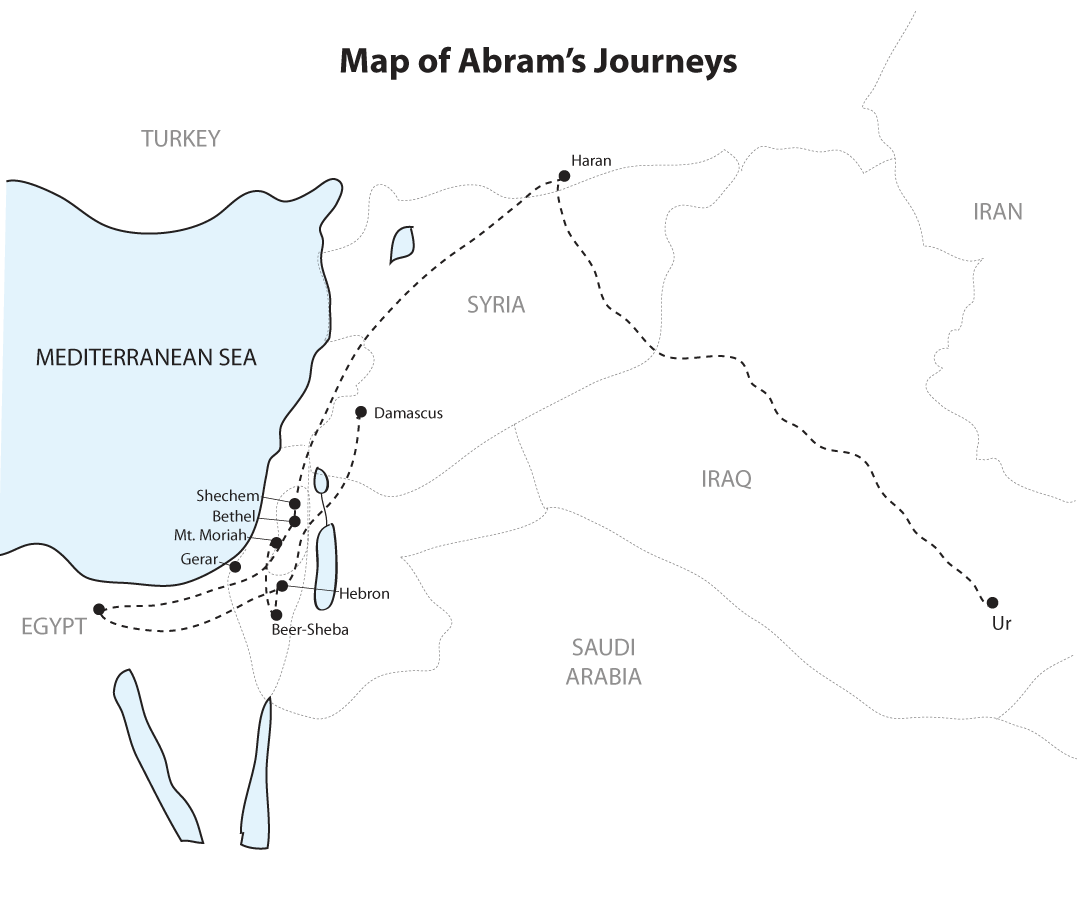 Jacob, a grandson of Abraham, also was specially chosen by God, and was given a new name, “Israel.” After this, Jacob’s twelve sons and all their descendants were called the twelve tribes of Israel, or Israelites.

The word “Jew” doesn’t appear in the Old Testament until the book of 2 Kings (16:6, KJV; 25:25). It refers to someone from the tribe of Judah, or the Southern Kingdom (which included the tribes of Judah and Benjamin). In 586 B.C., the people of the Southern Kingdom were carried away into Babylonian captivity. Years later, when they were allowed to return to their homeland, these descendants of Abraham, Isaac, and Jacob were called “Jews.” That name continued to be used to refer to all people who followed the Old Testament laws given by God to Moses.

The Old Testament is filled with the adventures of the Israelites. Throughout their history of hundreds of years, the Lord continued to promise them that He would send someone special: the “seed” or offspring of Abraham. Who was that special Someone? It was Jesus Christ (read Galatians 3:16). Jesus was an Israelite, a Jew. Out of the Jewish people, the whole world has been wonderfully blessed with a Savior. Christ fulfilled that promise made to Abraham so long ago. God’s chosen people today are called “Christians.” We “are a chosen race, a royal priesthood, a holy nation, a people for God’s own possession” (1 Peter 2:9). Luke wrote that “the disciples were first called Christians at Antioch” (Acts 11:26).

What a wonderful blessing it is to belong in the family of that great man of faith, Abraham (Hebrews 11:8), faithfully and obediently following Jesus.