If you go to Washington, D.C. and look closely, you will find that references to God and the Bible are all over the place. The Jefferson Memorial is a good example. It is a beautiful circular building with huge marble columns. In the center stands a large statue of Thomas Jefferson. On the walls of the building, huge blocks of writing surround the statue in the center. When you begin to read the writing, it quickly becomes apparent that Thomas Jefferson believed in God. His belief in God caused him to make many very important decisions. For instance, on the wall to the right of the statue, this statement made by Jefferson is engraved: “God Who gave us life gave us liberty. Can the liberties of a nation be secure when we have removed a conviction that these liberties are the gift of God?” Thomas Jefferson understood that our freedom is a gift from God. He also understood that if we forget that this gift comes from God, then we will lose our freedoms. 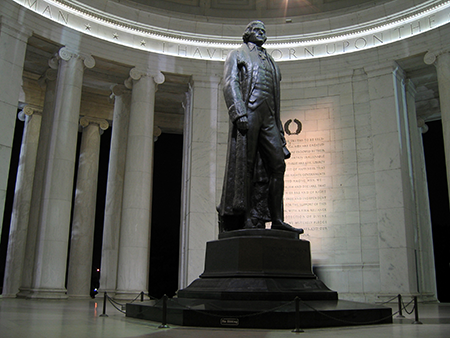 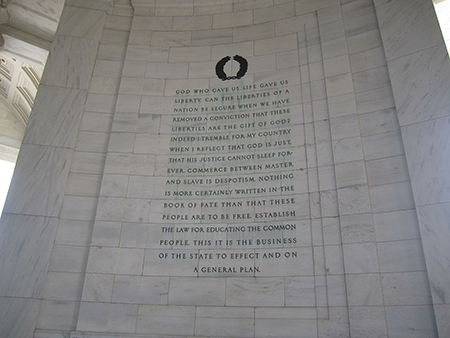 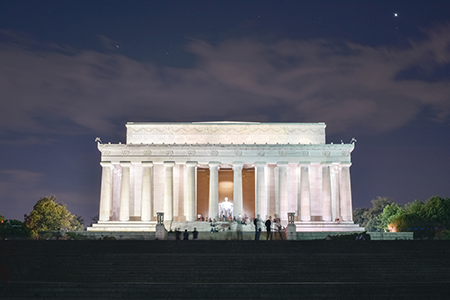 Not far from the Jefferson Memorial stands the Lincoln Memorial. Directly in the center of it there is a beautiful marble statue of Abraham Lincoln. He is sitting down, and his large marble feet and hands tower above the visitors. My son and I were there at night, and hundreds of students in school groups and other tourists were coming in and going out. This monument is one of D.C.’s most visited attractions. On either side of Lincoln’s statue, writings and statements he made are engraved in huge letters on the walls. In these speeches and writings, Lincoln repeatedly quoted Scripture, mentioned God, and talked about things in the Bible. For instance, he said: “As was said three thousand years ago, so still it must be said ‘The judgments of the Lord are true and righteous altogether.’” Lincoln was quoting Psalm 19:9. He wanted his listeners (and readers) to understand that God’s ways are right, regardless of what people may think about them. 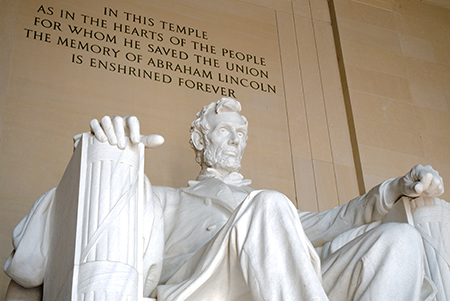 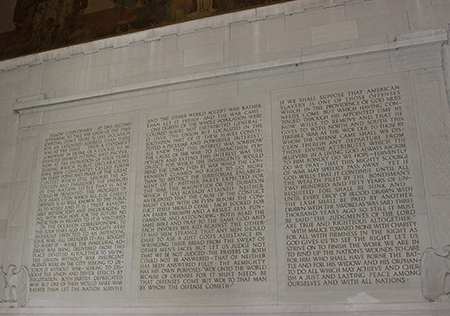 Lincoln also made many other references to God and the Bible. He said such things as “the Almighty has His own purposes,” “let us judge not that we be not judged” (Matthew 7:1), and he quoted the entire verse of Matthew 18:7. Sadly, today many people in politics don’t even know what the Bible says, and they certainly are not using it to make decisions about the laws they are making. They have forgotten the judgments of God. Let us make sure that we do not forget. 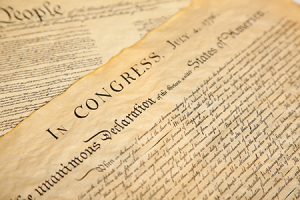