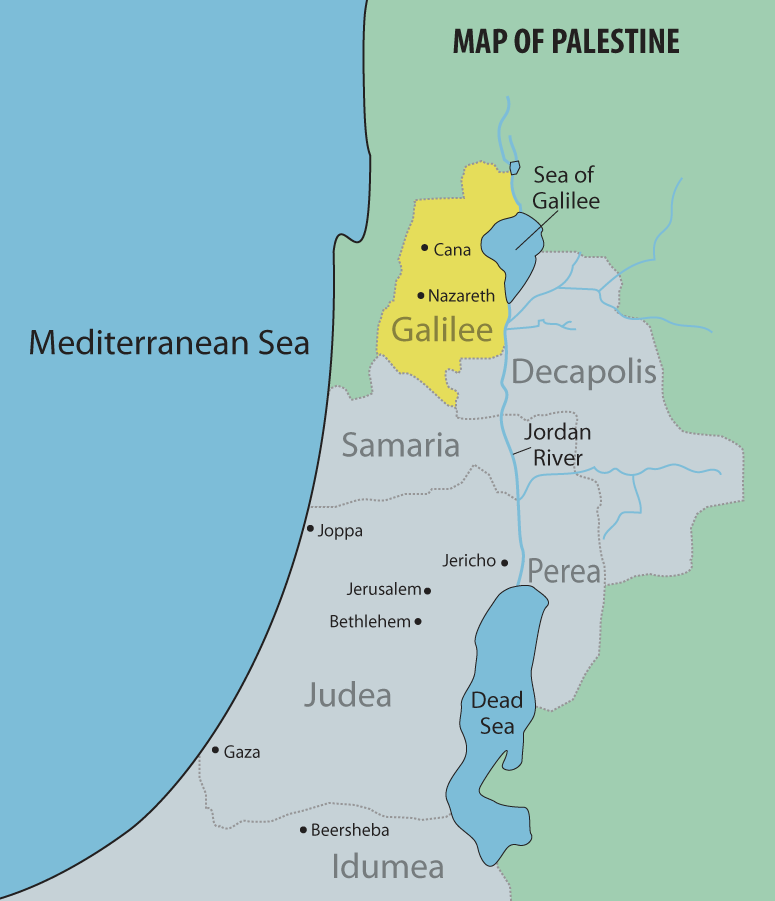 In the Old Testament, Galilee was a small area in which 20 towns existed that had been given by Solomon to Hiram king of Tyre as payment for his work in transporting timber from Lebanon to Jerusalem. By the first century, when Jesus came to Earth, the Roman Empire had divided Palestine into three provinces: Judea, Samaria, and Galilee (Acts 9:31). Galilee composed the whole northern section of Palestine, which originally was land contained within the Israelite tribes of Issachar, Zebulun, Asher, and Naphtali. It was divided into two sections: “Lower” and “Upper” Galilee. The province was fertile in its forests, groves, fruit trees, vineyards, meadows, and pastures. Also, it had an excellent network of roads that gave it constant contact with the rest of the world.

By Jesus’ day, many Jews, especially among the leaders, had contempt for Galilee. When Nicodemus interceded on Jesus’ behalf, the Sanhedrin shot back with sarcasm: “Are you also from Galilee? Search and look, for no prophet has arisen out of Galilee” (John 7:52). Galileans even had a recognizable accent that differed from those who lived in Jerusalem (Mark 14:70). 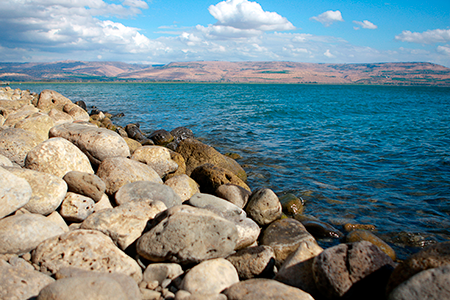 Most of Jesus’ private life and public acts took place in Galilee. Matthew, Mark, and Luke report to us His activities mostly conducted in this province, while John focuses more on Jesus’ work in Judea. Much of His time was spent specifically around the Sea of Galilee. Most of the three years of His ministry were spent along the shore of this lake. Here He presented more than half of His parables and performed most of His miracles. His very first miracle on Earth was performed at the wedding in Cana of Galilee, and His last on Earth on the shore of Galilee’s sea. It was in Galilee that Jesus delivered the Sermon on the Mount, and called His first disciples. And it was also in Galilee that Jesus experienced transfiguration.

Christianity proves itself to be true on many fronts. One of the most amazing is the way the Bible reports to us real people and real places in real history where real events took place. Galilee is one of those places.