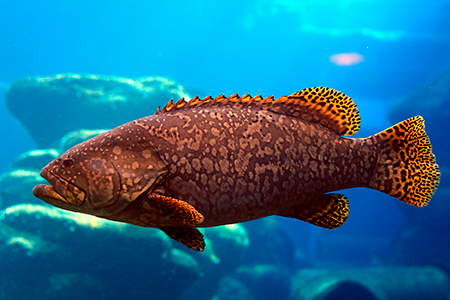 Some fish live near cold places like Alaska or the Arctic. They swim in water that has lots of ice in it. The water is freezing cold, but the fish do not freeze. Do you know how they do it?

Scientists have found that some fish can produce special chemicals that keep the fish from freezing to death.

Have you ever tasted ice cream that is freezer-burned? It does not taste very good. Humans are trying to make the same special chemicals that some fish make. If humans could make them, they could use the chemicals in ice cream. Then the ice cream would not get freezer burned. 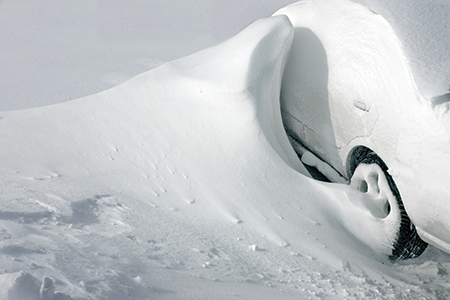 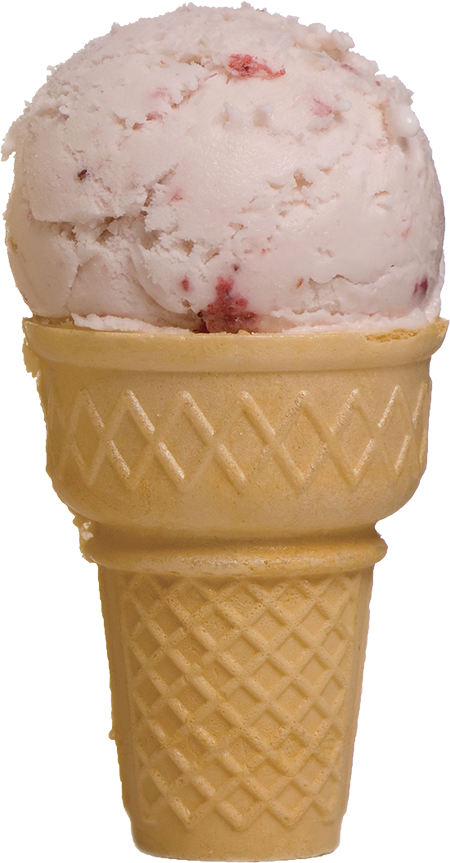 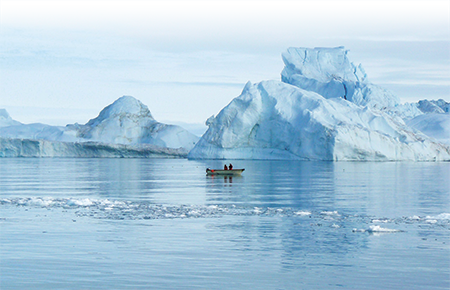 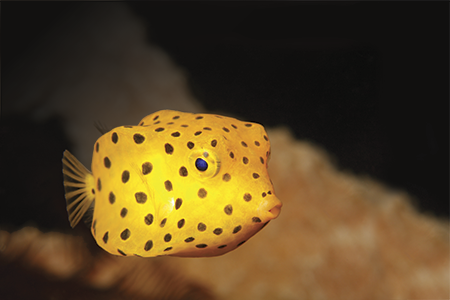 Fish can do other neat things besides producing special chemicals. One interesting fish is called the boxfish. It is called the boxfish because it is almost square like a box. It does not look like it could swim very fast. But it can. In fact, it is so strong and can swim so fast that people who design cars are copying its design.

The boxfish has a special shape that helps it swim through the water easily. People who design cars are copying that same shape. They have found that a car shaped like a boxfish can drive on the road smoothly. This boxy shape helps the car to get better gas mileage.

Also, the boxfish has very strong skin. Scientists have copied the special skin and used it on the car. By doing this, they can make the car weigh less, but still be very strong. 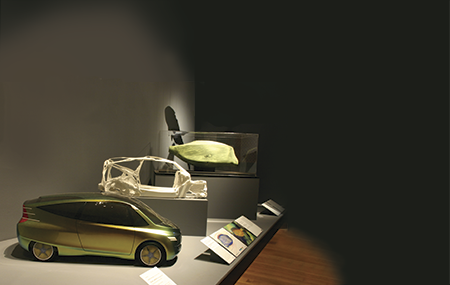 The scientists who are copying the designs in fish are very smart. They have spent many years studying designs in nature. So what does that teach us about God? It teaches us that God is much smarter than humans. Humans are only copying what God invented. No scientists could ever be smart enough to invent the things that God has created.