Finches of the Galapagos Island 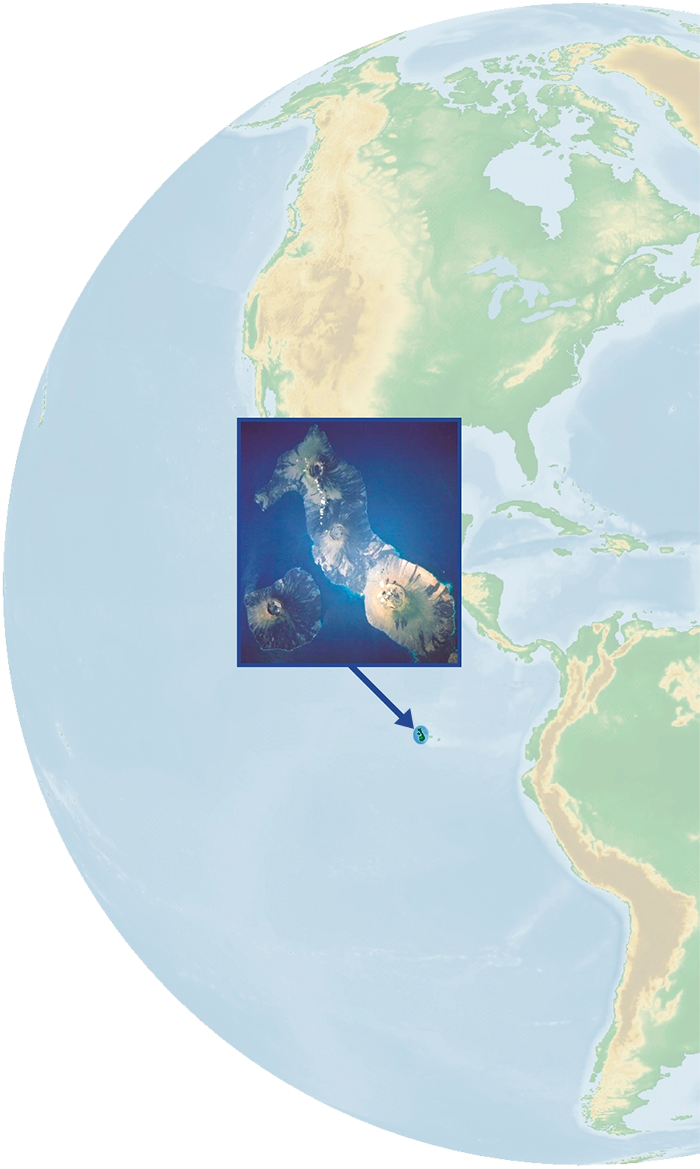 Charles Darwin loved to look at nature. In fact, he was invited on a trip aboard a ship called the H.M.S. Beagle that traveled around the world. His job was to be a naturalist—a person who looks at different kinds of animals and plants. In 1835, Charles Darwin and his shipmates traveled to the Galápagos Islands. All sorts of strange, exotic creatures lived on these islands. Huge tortoises and swimming iguanas were just a few of them. Also on these islands there lived several different kinds of finches. The different finches looked very similar to each other, except for the fact that they had different-sized bodies, and their beaks were different sizes and different shapes.

The story that you will read in many science books goes something like this. Darwin supposedly looked at the different species of finches, and noticed how similar they were. He thought that all of the finches must have originally come from one kind of finch. A long time before he came to the island, so the story goes, a storm blew a flock of finches away from the mainland and onto the islands. Some of the finches in the flock had beaks better suited to eating large seeds. Other finches had beaks better suited for eating small seeds. Finches with similar beaks stayed together, because they ate the same kind of food. Eventually, the one flock became about thirteen different kinds of finches. According to most science books that tell this story, these finches influenced Darwin to believe in evolution.

The true story, however, is much different from that. Darwin collected only nine species of finches, and he thought only six of them were finches. In fact, in Darwin’s famous book, The Origin of Species, he did not even mention the finches. When he first saw them, it seems that Darwin did not think they provided evidence for evolution. 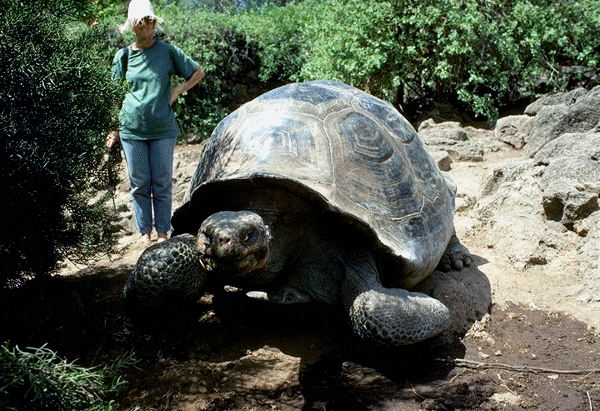 Many years after his trip to the Galápagos Islands, and after writing his book, Darwin began to think about the finches again. If nature could change the size and shape of a finch’s beak in a few years, what could nature change in a few million years? Could nature turn the finch into a different animal? He began to think that the finches might be good evidence of evolution. In fact, many school textbooks today teach that “Darwin’s finches” are a good example of evolution. But it turns out that “Darwin’s finches” are not good evidence for evolution at all!

First, no one can prove that the finches came from the same flock. Even though the finches look very similar, they might have all been different in the first place. No one knows if a flock of finches ever really was blown by a storm to the Galápagos Islands.

Second, every kind of creature in the world has built-in limits in its genetics. Finches might have larger beaks, and finches might have smaller beaks, but finches always had beaks. The finches’ beaks did not change into a muzzle with teeth. Their beaks did not change into a scaly, lizard-mouth. For the past 160 years, people have been studying the finches on the Galápagos Islands, and those finches have always had beaks. 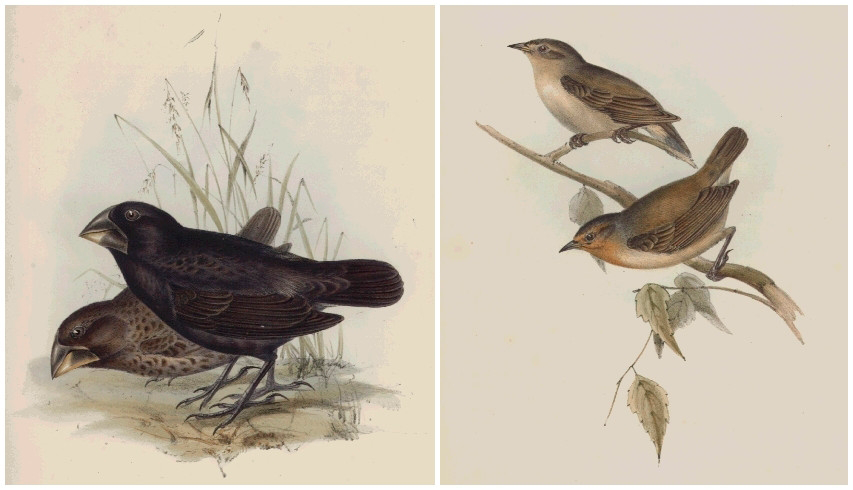 Third, the finches never changed into anything other than finches. Even if all the species did come from one flock, they are still finches. None of them has changed into a crow, a snake, a dolphin, or a dog. For over 160 years, the finches have changed into…more finches! The only thing that “Darwin’s finches” prove is that a finch always stays a finch!