Since the Bible repeatedly testifies that the faith of Christians is grounded in truth, reason, knowledge, and evidence, some question why Jesus rebuked the apostles for doubting His resurrection prior to seeing Him alive (Mark 16:14). Had Jesus expected His apostles to have faith in His resurrection without proof? And why did Jesus tell Thomas, “Blessed are those who have not seen and yet have believed” (John 20:29)? Was Jesus approving a fickle faith?

The fact is, neither Thomas nor any apostle was rebuked for wanting evidence of Jesus’ resurrection. They were rightly rebuked, however, for doubting the credible evidence they had already received and for demanding more evidence than was necessary for them to have solid faith in the risen Savior. 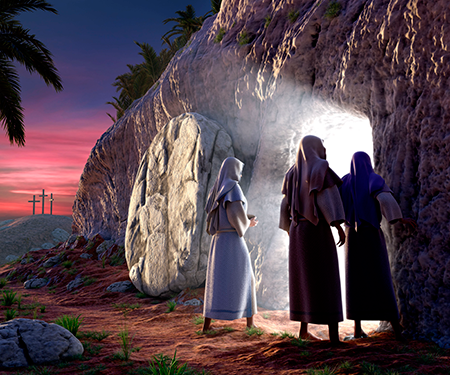 During His ministry, Jesus repeatedly prophesied of His resurrection, even foretelling the very day on which it would occur. So well known were Jesus’ prophecies of His resurrection from the dead on the third day that even His enemies

were aware of them. In fact, the “chief priests and Pharisees gathered together to Pilate, saying, ‘Sir, we remember, that while He was still alive, how that deceiver said, “After three days I will rise.” Therefore command that the tomb be made secure until the third day’” (Matthew 27:62-64).

So why did Jesus rebuke His apostles for their unbelief following His resurrection? Was He implying that they should have believed everything they ever heard from anyone? Not at all. Jesus had every right to rebuke His apostles’ unbelief, first and foremost, because they refused to believe His word. They had every logical reason to believe what Jesus had prophesied about His resurrection. Everything they had ever seen and heard from Jesus was pure, right, and true. However, rather than expect the miracle-working Redeemer to be alive on Sunday morning, such an idea “appeared to them as nonsense” (Luke 24:11).

The apostles of Christ also should have believed in the resurrected Lord because Mary Magdalene was a credible witness, who said nothing more than what the Son of God had previously said many times would happen: He would arise on the third day following His death. 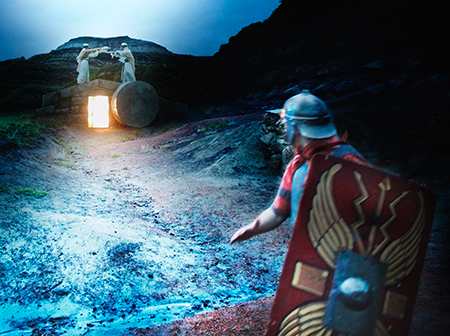 The same God Who rightly expects His human creation to examine the evidence and come to a knowledge of Him without ever literally seeing Him, is the same God Who expects man to follow the facts that lead to a resurrected Redeemer without ever personally witnessing His resurrection. No one believes in God because they can put Him under a microscope and see Him. No one can prove He exists by touching Him. We cannot use the five senses to see and prove the actual essence of God. What we have at our fingertips, however, is a mountain of credible evidence that testifies on God’s behalf. The very existence of finite matter testifies to a supernatural, infinite, eternal Creator. The endless examples of design in the Universe bear witness to a grand Designer. Even the laws of science testify to God’s existence.

Likewise, a reasonable faith in Jesus’ resurrection is based upon a mountain of credible testimony. Just as credible testimony (and not first-hand knowledge) has lead billions of people to believe, justifiably so, that Alexander the Great, Napoleon, and George Washington were real people, millions of Christians have come to the logical conclusion that Jesus rose from the dead. Why? Among other things,

The fact is, the blessing that Jesus mentioned to the apostle Thomas (“Blessed are those who have not seen and yet have believed”—John 20:29) was not an endorsement of a blind, emotionally based faith. Rather, Jesus was showing His delight in the person who comes to confess Him as “Lord and God”—a confession based upon truthful, credible evidence. 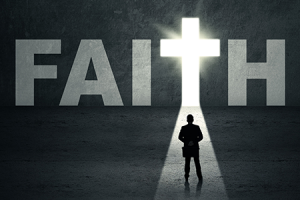 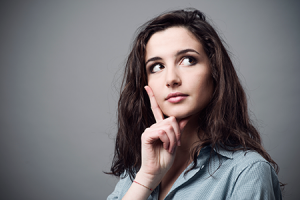 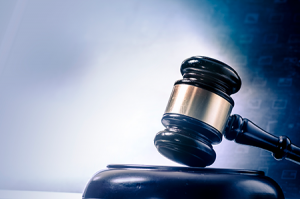