Creation vs. Evolution Dinosaurs Homology
From Issue: R&R – May 2010 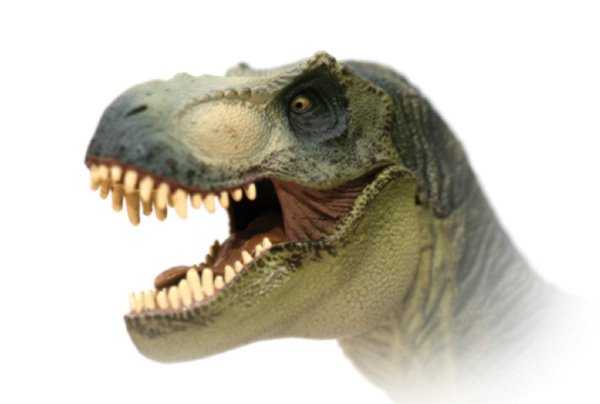 repeated by enough intellectuals, it seems many will become and/or remain enamored with evolutionary theory—even when the underlying evidence is shown continually to be inadequate and at odds with reality. Many evolutionary-laden science textbooks declare that natural selection (e.g., English peppered moths), mutations, embryology, homology, the fossil record (e.g., the horse “family tree”), etc. all prove the General Theory of Evolution. In actuality, none of these proves what evolutionists claim. Creationists recognize the fossil record, similarities among living things, natural selection, and mutations, but we have observed nothing that proves humans descended from amphibious creatures that crawled out of the water hundreds of millions of years ago. The fact is, evolutionists’ “proofs” are simply assertions. Their theory is merely a twisted interpretation of the physical world. What’s more, their “story” changes from one year to the next—and sometimes one day to the next.

Consider evolutionists’ assertions regarding the origin of birds. A 1989 Earth Science high school textbook declared: “The fossil record clearly shows that the immediate ancestor of this bird [Archaeopteryx—EL] was 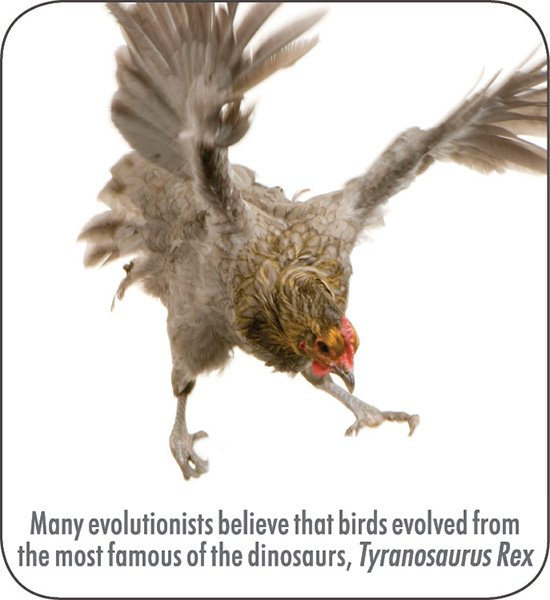 Shortly after this most recent dinosaur-to-bird article was published in Nature this past January (Zhang, et al., 2010), an article by Oregon State zoologist John Ruben appeared in the pro-evolutionary journal Proceedings of the National Academy of Sciences. What’s different about this story? For starters, Ruben acknowledged in the first line of the article that “new fossils, and reinterpretations of well-known fossils, sharply at odds with conventional wisdom never seem to cease popping up” (2010). Furthermore, he admitted to the “vagaries of the fossil record,” declaring what creationists have been affirming for years: “current notions of near resolution of many of the most basic questions about long-extinct forms should probably be regarded with caution” (2010, emp. added). “Even major aspects of paleobiology of intensely studied, recently extinct taxa (<10,000 yrs.) remain unresolved” (Ruben, emp. added).

One “major” unresolved aspect of paleobiology that Ruben addressed was the origin of birds. 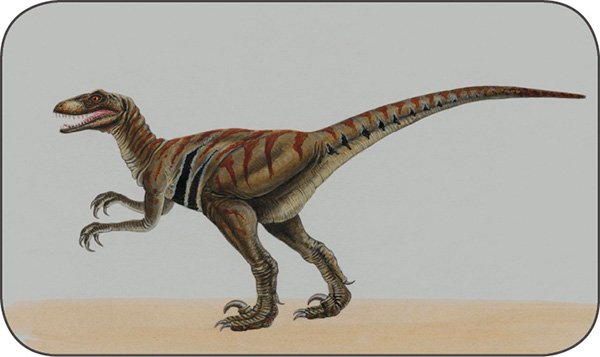 Although “many scientific and lay communities,” including countless public school textbook editors, have been championing for decades that birds are “living dinosaurs,” Ruben urged readers to put the brake on this bandwagon. First of all, “very recent data suggest that many clearly cursorial theropods [ground dwelling dinosaurs—EL] previously thought to have been feathered may not have been” (Ruben; cf. Lingham-Soliar, et al., 2007, 274:1823-1829; see also Butt, 2010). What’s more, “the group that birds are assumed to have been derived from, may not even have been dinosaurs” (Ruben, emp. added)! Even though for many years, innumerable impressionable minds have been taught the “factuality” of dinosaur-to-bird evolution, evolutionary zoologist John Ruben says this was only an assumption. Scientists have never proven that dinosaurs evolved into birds. In fact, based upon recent model glide tests done by several scientists around the country (see Alexander, et al., 2010), a growing number of evolutionists appear to be “broadly at odds with one another” (Ruben).

Evolutionary theories regarding bird-origins are contradictory, plain and simple. Some contend, “The evidence shows that birds evolved from dinosaurs,” yet others are drawing “totally different” conclusions (“Challenge to Dino-Bird…,” 2010)—based upon the same evidence. Although dinosaur-to-bird theorists have “insisted…that the debate is all over and done with,” Ruben has stated that “this issue isn’t resolved at all. There are just too many inconsistencies with the idea that birds had dinosaur ancestors” (Viegas, 2010). Instead, Ruben believes that “the evidence is finally showing that these [raptors] which are usually considered dinosaurs were actually descended from birds, not the other way around” (as quoted in “Challenge to Dino-Bird…,” 2010, emp. added, bracketed item in orig.).