The Bible is inspired,1 has not been corrupted,2 and Genesis reports historical events that actually occurred in the past.3 We know, therefore, that the Garden of Eden existed on planet Earth at some point. Many Bible believers, therefore, are naturally excited at the prospect of tracking down its location. Its discovery would further verify the Bible’s testimony, captivate the minds of virtually every person on Earth, and maybe even provide secrets to eternal physical life (assuming the cherubim and the flaming sword are not still guarding the Tree of Life—Genesis 3:24). That said, Bible believers should take care not to go beyond the evidence and draw “outlandish” conclusions without sufficient evidence to back their claims, or they will most certainly do damage to the cause instead of helping it. Believing that Eden has been found (or even still exists today) are prime examples of this danger. What does the evidence say? Does the Garden of Eden still exist?

Nobody knows, so caution is in order. But there are some facts that can help us arrive at a reasonable conclusion: 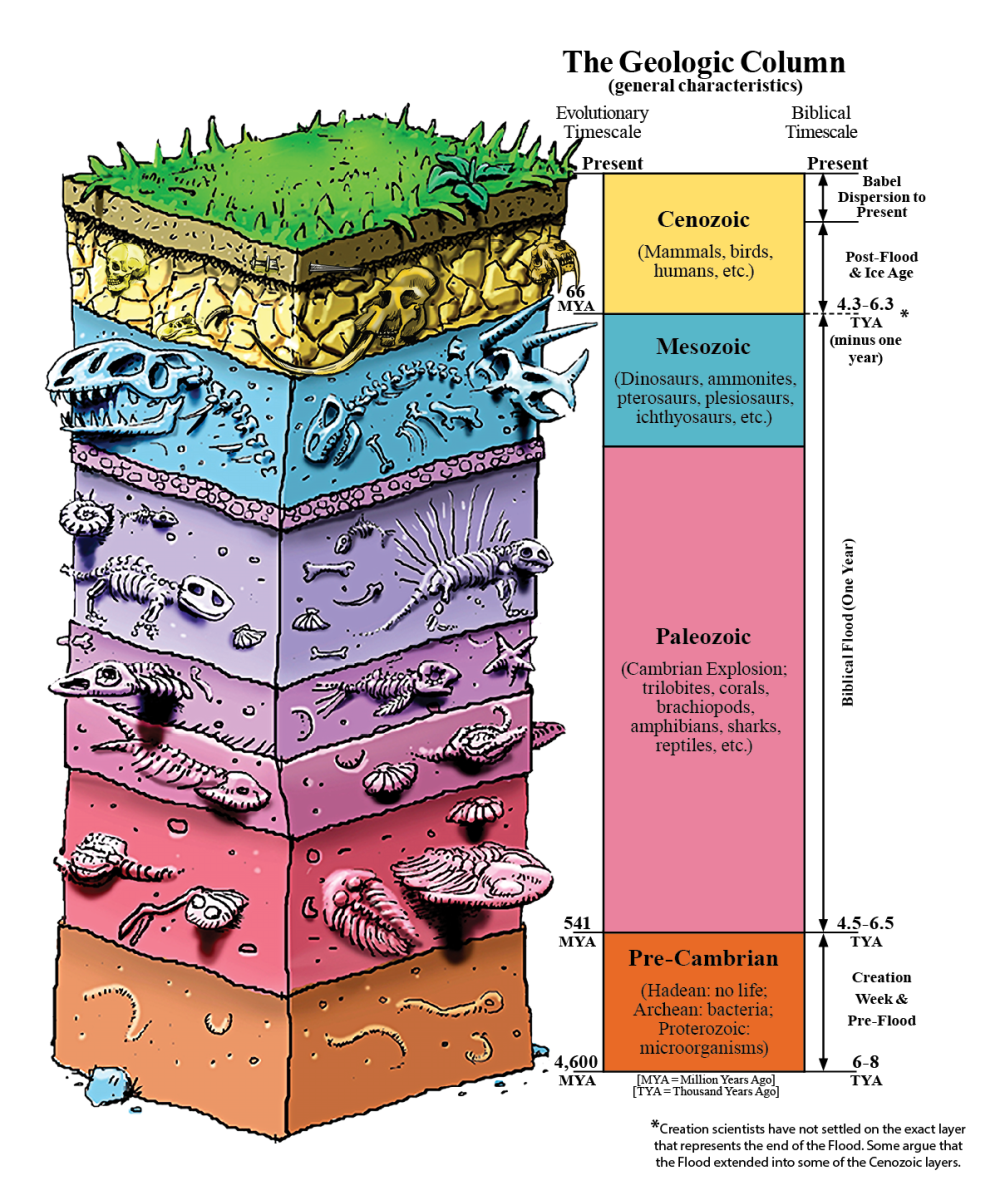 Bottom line: while unlikely, the four rivers that branched off of the river leaving Eden might have still existed in Moses’ day (after the Flood), but they are not the same today as they were during Moses’ day 3,500 years ago, much less after Creation week. The continued existence of Eden itself is highly doubtful, and its location—if still in existence—would be virtually impossible to find.

5 The NIV translates Genesis 2:6 as “streams came up from the earth and watered the whole surface of the ground.” While the term “streams” (apparently relying on a Greek translation, verified by Akkadian and Sumerian cognates, according to Hebrew scholar Justin Rogers) is typically translated as “mist” in other translations, Hebrew scholars are uncertain about the real meaning of the word. Streams coming up from the Earth would possibly imply the existence of an underground aquifer that supplied the water for the river that watered Eden (Genesis 2:10), which separated into the four mentioned rivers. If the underground aquifer was not destroyed by the Flood (which is unlikely), it may be possible that after the Flood its waters would again reach the surface and result in the formation of other streams/rivers. It is notable that the Ras El Ain karstic springs feed the Khabour river which, today, is one of the main tributaries of the Euphrates River [Aysegul Kibaroglu (2014), “Euphrates-Tigris River Basin Report,” HARC, https://harcresearch.org/sites/default/files/Project_Documents/Reports1-EuphratesTigris.pdf, pp. 2-4].

Is God Unloving for Drowning the World in the Flood?