I am constantly amazed at some of the ideas I hear from people in my travels. today, someone explained to me that he believes dinosaurs are evolving into birds. This man told me he did not believe in a Creator. He went on to say that he believed all animals had evolved from a single form of life millions of years ago. When I asked him how that original “life form” came to be, he told me he did not know for sure.

“But,” he said, “it probably formed when an energy source, such as lightning, zapped non-living substances found in water or on rocks or crystals.”

Amazed at his lack of understanding of the natural world, I asked him how such a living form could change into all the different kinds of plants and animals. He said that over millions of years, tiny changes could turn a little speck of life into the most complicated living creatures. He called this idea of small changes over time “evolution.”

There are two major problems with this “evolution.” First, for more than two thousand years humans have studied animals. In all these studies, we have discovered the “law of nature.” This “law” states that in the natural world, life gives rise to life of its own kind. This idea is called a “law” because no person in the world has ever found one exception to it.

In my studies of dinosaurs, I have seen this law of nature be true time and again. When a Velociraptor lays a hatch of eggs, only baby Velociraptors come from those eggs. Those dinosaurs are not changing into birds, dogs, bears, or anything else. I have watched a baby Stegosaurus hatch from an egg that was laid by a female Stegosaurus. That baby was not part Stegosaurus and part bird, or part Stegosaurus and part dog. It was fully a Stegosaurus. The idea that animals could evolve over millions of years into other kinds of animals is not an idea that comes from studying the natural world.

The other problem with this idea is that it does not match the Creator’s account of Creation. The Creator explained the exact order of how He did things. He created flying creatures and birds on day five of Creation. He created land-living creatures such as dinosaurs on the sixth day of Creation. Dinosaurs could not have evolved into birds, because birds were created before dinosaurs. Furthermore, the Creator commanded all animals and plants to multiply “after their own kind.” That means no kinds of animals or plants evolved into any other kinds. 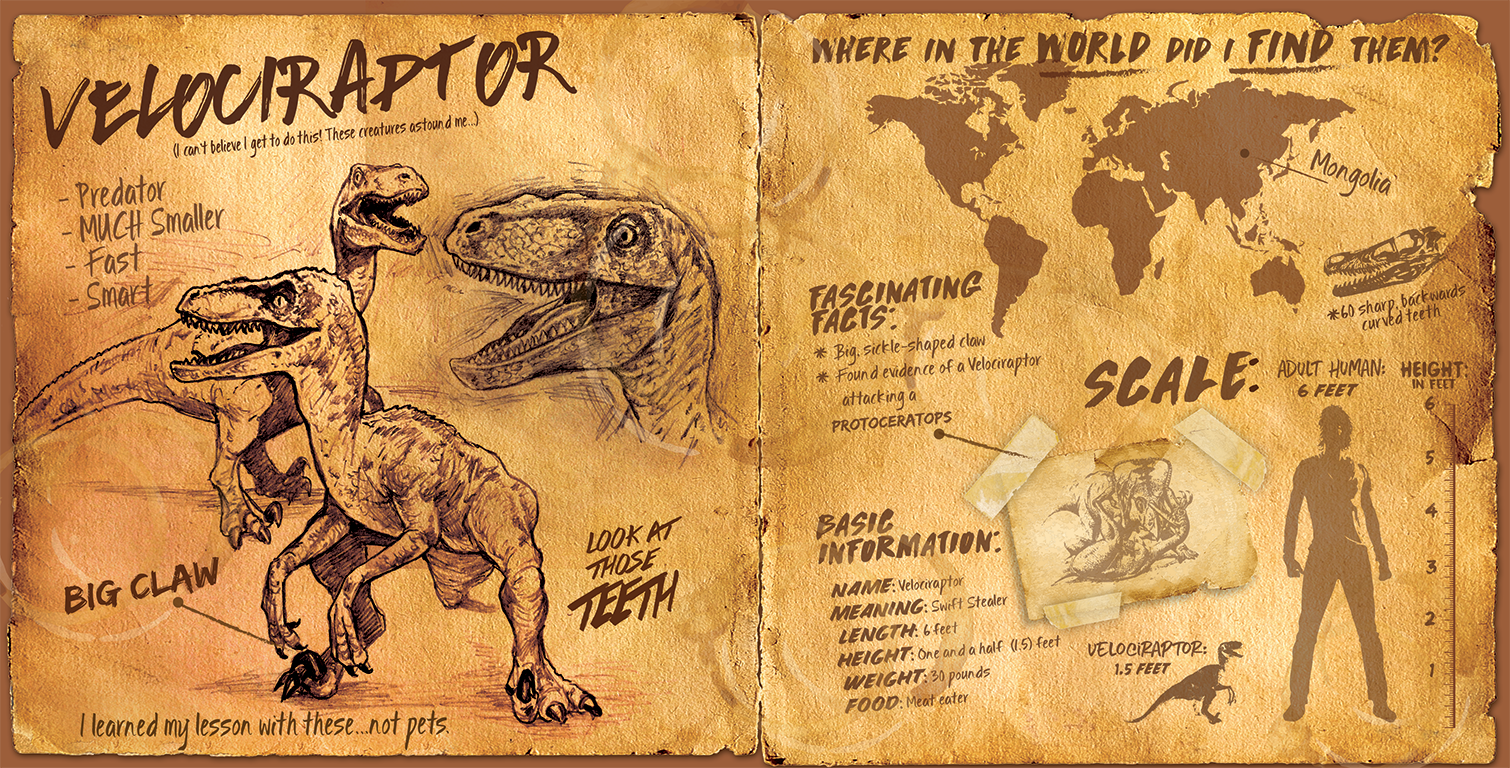 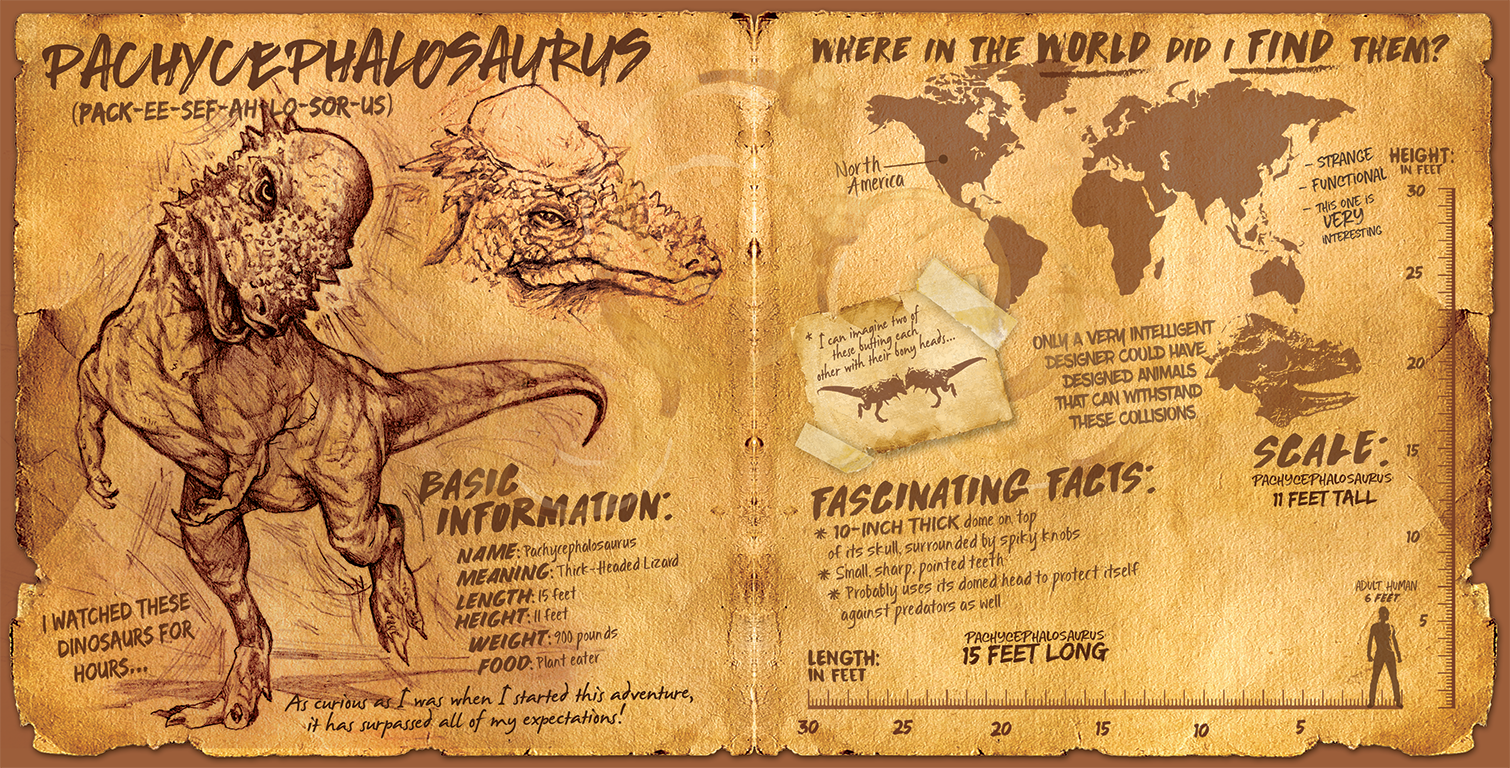