Many astronomers believe that the Big Bang happened. So, when these astronomers study space, they
interpret what they see with that in mind. The problem is that the more that space is studied and evidence is gathered, the more astronomers realize that the evidence does not line up with the Big Bang. But astronomers refuse to give up on it. Instead, with each new discovery they try to patch up the damage that has been done to the theory with “fudge factors.”

Sometimes scientists come up with an equation that almost perfectly describes something they’ve studied—but not quite. In order to make the equation work, they add a very small number to the equation—what scientists sometimes jokingly call a “fudge factor.” The fudge factor is usually very small, and tells the scientist that his equation is basically correct but is still missing something. It is very important that that factor be small, because if it is large, it probably means that his equation is totally wrong.

The problem with the Big Bang Theory is that it requires huge fudge factors to try to make the Big Bang model work. Back in the 1970s, cosmologists (scientists who study the cosmos) began adding these factors to try to explain why their model was not working. Instead of being a very small part of the equation, these cosmologists estimated that these fudge factors made up 50% of the Universe! Today, cosmologists call these factors various things that start with the word “Dark” (for example, Dark Matter, Dark Energy, Dark Flow, Dark Light, etc.), and they now think that the Universe is made up of 96% of these fudge factors! These mysterious factors have never been observed by scientists. They have no idea what they are or what they are made of. Scientists do not even know for sure that they exist; yet, atheists claim that they must exist since the Big Bang model cannot work without them! 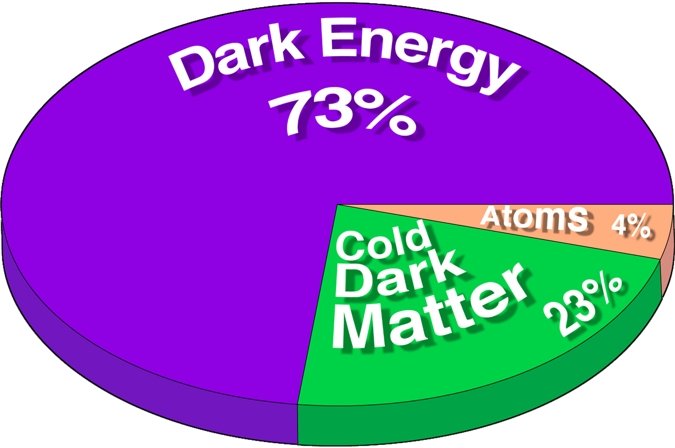 Interestingly, some scientists have come up with other theories that erase the need for Dark Energy (a 73% fudge factor in the Big Bang model). But these theories are not very popular, because they say that the Earth is in a special place close to the center of the Universe—not in a random place as would be expected by a Big Bang. If cosmologists would realize that the Bible’s story about how the Universe got here is correct, it would shine the light of truth into the field of cosmology, eliminating the “Dark” fudge factors that prove the Big Bang to be wrong. 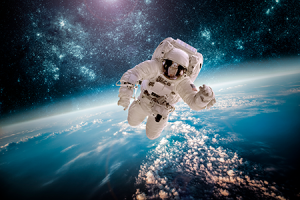 Why Do Some People Not Believe In God?

Why are Some People Atheists?