Creation and the Flood: Evidence from the Fossils

Last month, we explained the Law of Rationality and the importance of having enough solid evidence before believing something. Is there evidence for Creation and the Flood as described in the Bible? Hopefully, you already know the answer to that question after reading other issues of Discovery, but let’s look at some of the items on the mountain of evidences for biblical Creation.

One powerful tool scientists can use to gather evidence and prove or disprove a theory is called a prediction. No, I don’t mean a “prophecy.” I mean, I should be able to say, “I think my daughter Celeste took the missing cookie. If I’m right, I predict that there will be cookie crumbs on her mouth and clothes.” If I find those crumbs, my prediction has been verified, and I have evidence to support my theory (though not necessarily enough to know for sure if I am right, without more evidence). Similarly, one of the ways Creation and the Flood can be shown to be right is through verified predictions. 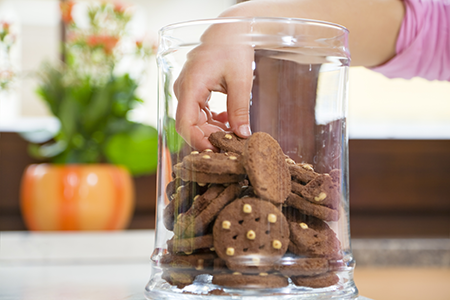 Also, since the many layers of rock from the Flood are made from the dirt/sediment that was laid down rapidly during the one-year-long Flood (not laid down over millions of years), we should not find evidence of the evolution of one type of animal into another. Instead, the fossils we find in those layers should (1) be of creatures that are already fully-formed and functional (not half-evolved) the first time they appear, and (2) when we compare a creature the first time it appears in the record with what it looked like the last time it appears, it should be virtually the same (not perfectly the same, since not all animals from the same species look exactly alike). We call this “stasis.”

We would also expect “fossil graveyards” to be found all over the world, where herds of land dwelling animals were drowned in water and rapidly buried by “a violent catastrophe”—unable to escape from the water. We would expect “polystrate fossils” to exist—fossils that cut across many layers of rock—since those layers were laid down rapidly during the Flood, not over millions of years. We would expect many examples of sea creature fossils to be found alongside land living creature fossils—since they were mixed together during the Flood. We would expect sea fossils to be found even on the mountains, since again, water from the ocean was pushed onto land, and then the mountains themselves were raised during the Flood (Psalm 104:8). Guess what? Sure enough, all of these predictions and others have been verified by examining the fossil record. 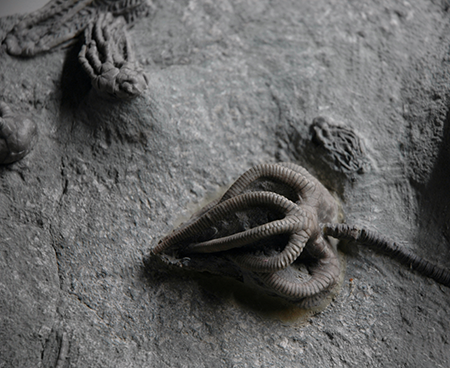 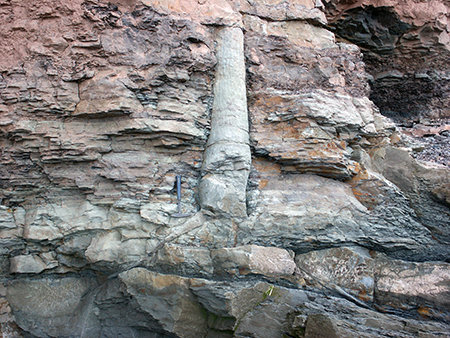 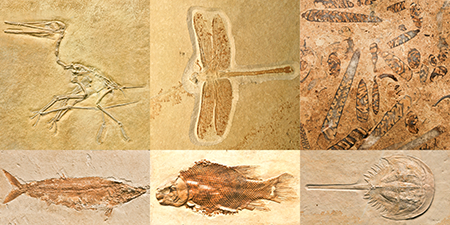 What if I could provide many other verified predictions about Celeste and the cookie? Perhaps I predicted that she would have chocolate in her teeth, and I found it. Maybe I predicted that her older sister, who was watching her, either saw her or heard her getting the cookie, and I verified that prediction with her eyewitness testimony. Perhaps I simply watched Celeste’s skin, knowing that the cookies had peanut butter in them, and knowing that she has a severe allergy to peanuts. If she broke out in a rash, my prediction would be verified. Notice that verified predictions can be a powerful way to arrive at truth. Similarly, the truth of the biblical Creation model has been verified by the testimony of many evidences, including verified scientific predictions.