On December 24, 1938, the scientific world was rocked when an unidentified fish, five feet long and over 100 pounds, was brought to shore in South Africa. It was caught in the Indian Ocean near Madagascar (an island off the eastern coast of Africa). The fishermen who netted the fish, having no idea of its proper name, called it “the great sea lizard” because its pectoral fins looked somewhat like little legs.

Once scientists examined this strange creature, however, they confirmed what was formerly thought to be impossible—a coelacanth (SEE-luh-kanth) had been caught in modern times! It was as shocking as if a living T. rex had been found. (After all, they supposedly became extinct at the same time.)

Since 1938, many coelacanths have been sighted. In 1952, they were seen swimming near the Comoro Islands in the Indian Ocean. Another population was found in 1998 off the coast of Indonesia. Surprisingly, local Indonesian fishermen were quite familiar with this fish, as they had been catching them for years—even though scientists were totally unaware they lived in that region.

Evolutionists admit that the fossil record of the past “65 million years” shows no evidence of coelacanths. Yet, we know they lived before “that time” (based upon the fossil record), and we know they are still alive today. Coelacanths’ absence in certain rock layers does not mean they were not living during the alleged millions of years it took the rock layers to form; it simply means that they were not buried and fossilized in those layers of rock. 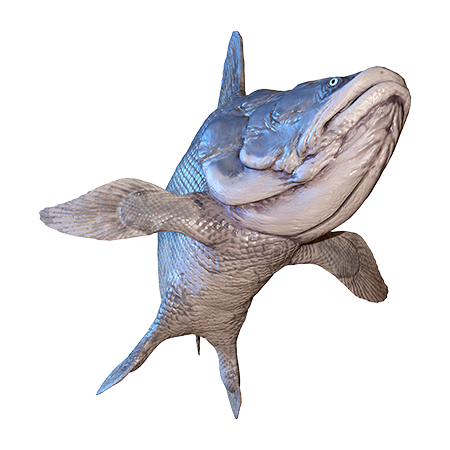 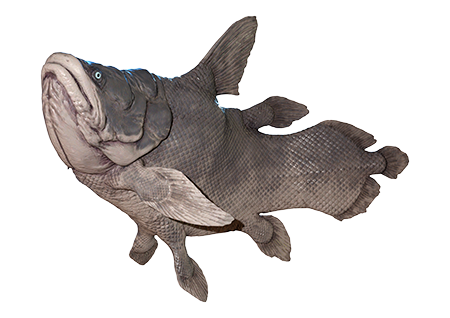 Like all “living fossils,” coelacanths should cause everyone to seriously question the alleged facts of evolution, as well as the evolutionists’ incorrect (“millions-of-years-old”) interpretation of the fossil record. The Bible teaches that animals reproduce “after their kind” (Genesis 1:21,24), and both living and fossilized creatures prove that this is exactly what has happened.