One very famous example of humans copying God’s design in nature is Velcro©. It was invented by a man named George de Mestral. The story is told that George and his dog went for a walk in the field. When they came back, George saw that his dog was covered with cockleburs. George wondered how the cockleburs could stick to his dog’s hair so easily.

Today, Velcro© is used in many different ways. Some shoes have Velcro© so that there is no need to tie them. Jackets, coats, and clothes have it so that they can be fastened even with cold hands. 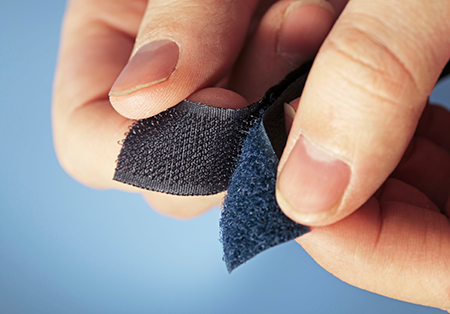 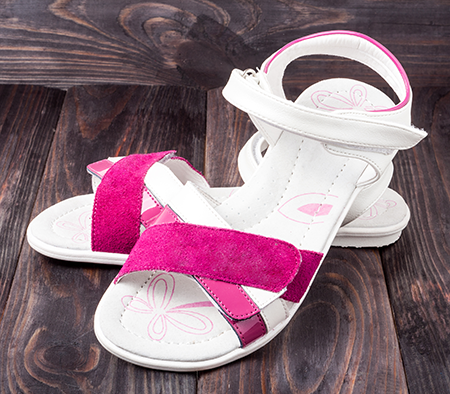 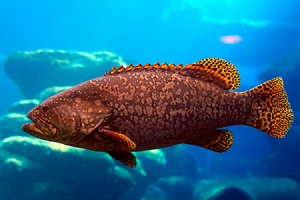