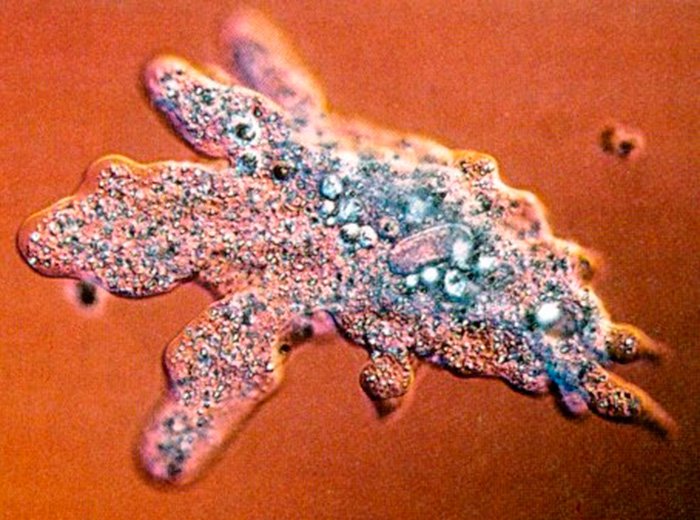 The word “evolution” can have many different meanings. Basically, the word means “to unroll, unfold, or change.” Anything can “evolve” or change over a period of time. For instance, the body style of the Corvette® certainly has “evolved” since the 1960s. Young children “evolve” into adults. A bud can “evolve” into a flower. However, when most people think of evolution, they do not think about small changes, such as in the design of a car, the growth of children into adults, or the development of a bud into a flower. In the present day, the word “evolution” brings to mind thoughts of an amoeba gradually changing over millions of years into a human. So, in order to determine whether or not evolution is true, we must clarify what kind of “change” we are discussing.

Small changes in living things are recognized and accepted by both creationists and evolutionists. Such changes have been given the name “microevolution,” meaning “small change.” Microevolution is responsible for much of the diversity that we 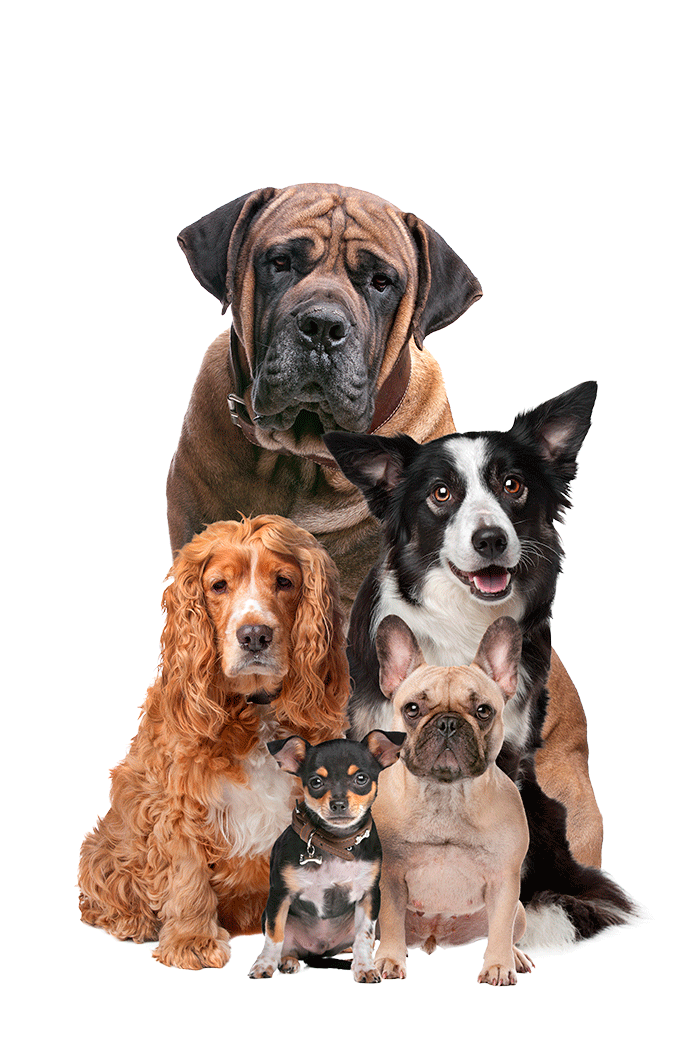 see in dogs, cats, and other animals. However, even though through the years people figured out how to breed different dogs to create the particular variety of dog they wanted, no one has ever figured out how to breed two dogs together and get a cat. Small changes occur within limits, but eventually those changes come to a genetic barrier that is impossible to cross.

Both evolutionists and creationists recognize the fact that small changes take place in plants and animals. However, some people refuse to recognize that these changes have certain limits. They believe that if nature is given enough time, then it will eventually turn a dog into something other than a dog. This idea of “big change” is often called “macroevolution” (also known as the “General Theory of Evolution”). This idea basically states that all living things originated from a single life form billions of years ago. Then, by a series of changes over billions of years, this life form “evolved” into different creatures such as fish, lizards, monkeys, and man.

The problem with “macroevolution” is that it goes against what we observe in nature, in that it does not recognize the limits of change. No one has ever seen a dog produce anything other than a dog. Sure, a long-eared dog with a long tail and long legs can have a puppy with short ears, a short tail, and stubby legs. But the puppy will always be a dog.