On the fifth and sixth days of Creation, God made many different kinds of animals. He made flying animals, water-living animals, as well as all of the land animals. Some animals He made with fur; others He made with feathers. He gave some creatures dry scales, while He gave others smooth, moist skin. Another interesting difference in animals involves something inside their bodies: their blood, or lack of it.

That’s right. Some animals, such as single-celled creatures, as well as jellyfish and sponges, do not have blood. How exactly can they survive without blood? How can they get nutrients and oxygen to their cells without blood running throughout their bodies? God designed these creatures with the ability to obtain food and oxygen from the water that constantly flows through their bodies. 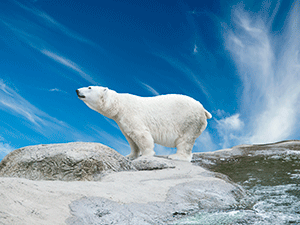 Cold-blooded animals (ectotherms) have body temperatures that change as the outside temperature changes. In order to warm up, they move into the sunlight or to a warm surface. When they want to cool down, they seek shady, darker areas. Ectotherms include reptiles, amphibians, and fish. 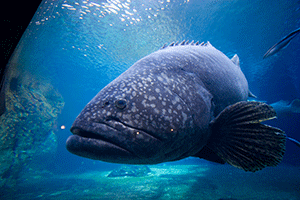 Humans and many animals have reddish-colored blood (when it comes in contact with oxygen). Other animals have bluish-colored blood (when oxygenated). This is determined largely by what oxygen-carrying protein an animal has. Insects do not have any oxygen-carrying proteins in their bodies, which is why their blood is often yellow, green, or colorless. Although insects have blood to carry nutrients throughout their bodies, God specially designed them with a complex network of small air tubes in order for them to get the necessary amount of oxygen.

God’s creation is wonderfully diverse—not just on the outside, but also on the inside. Even the blood of man and animals bears witness to His all-knowing, all-powerful, creative ways. 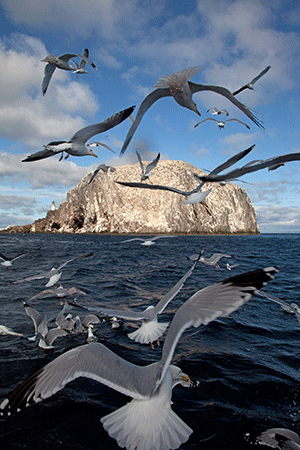