Aren’t there religions that teach it is acceptable to have more than one wife? 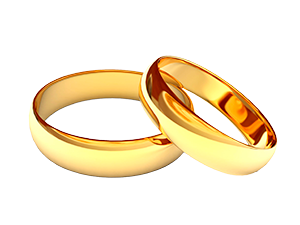 In the beginning of the world, God created only one wife for Adam. It wasn’t until one of Adam’s descendants, Lamech, that the Bible records men took more than one wife (Genesis 4:5). Islam allows men to have up to four wives. When it was first started, Mormonism allowed multiple wives. Now, there are laws in the United States against having more than one husband or wife, even though some Mormons and Muslims still have multiple wives.

In the New Testament, the only examples we have of married people, particularly Christians, are marriages where one husband has one wife. Jesus spoke of marriage as being between a single man and a single woman (Matthew 19:4-6). First Timothy 3:2 and Titus 1:6 say that an elder can have only one wife. While other religions may allow more than one wife, it is obvious from the Creation account and from the New Testament that God intends for a man to have only one wife, and for a woman to have only one husband (1 Corinthians 7:2).