Are there really “flood legends” found all around the world?

Are there really “flood legends” found all around the world? 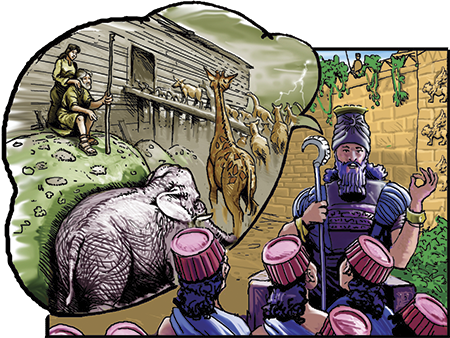 What a great question! The fact is, today there are over 200 different countries in the world that have flood legends. Countries such as China, Babylon, and Norway have flood legends that tell of a huge flood that killed most of mankind and flooded the world. The stories were not copied from the Bible, and they did not copy one another.

Where did these different flood legends originate? Let’s think. If every person on the Earth was killed during the Flood except Noah’s family, then every person living today would be a distant relative of Noah. After the Flood, doesn’t it make sense to think that Noah and his children would have passed the story of the Flood on to their children, grandchildren, and great-grandchildren? It is no wonder that almost every civilization has a flood story, since every civilization is related to Noah and his family. 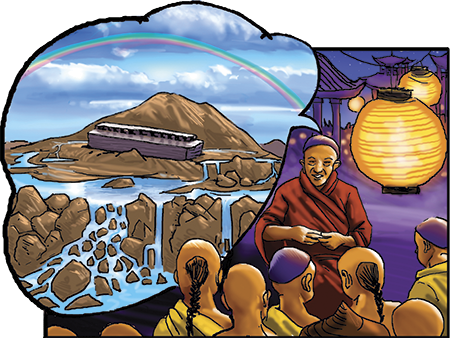 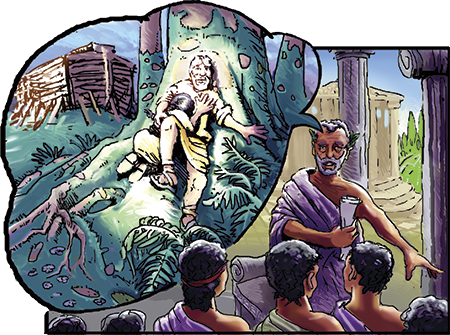 It was not until about 1,000 years after the Flood that Moses wrote God’s perfectly accurate, inspired account of the Flood in the book of Genesis.