In 2005, Apologetics Press released a volume that was destined to become a classic—Dinosaurs Unleashed—a book for kids on dinosaurs. In 2008, the book was revised and enhanced. Written on a 3rd-6th grade level, it has continued to occupy a prominent place among A.P.’s most popular products, 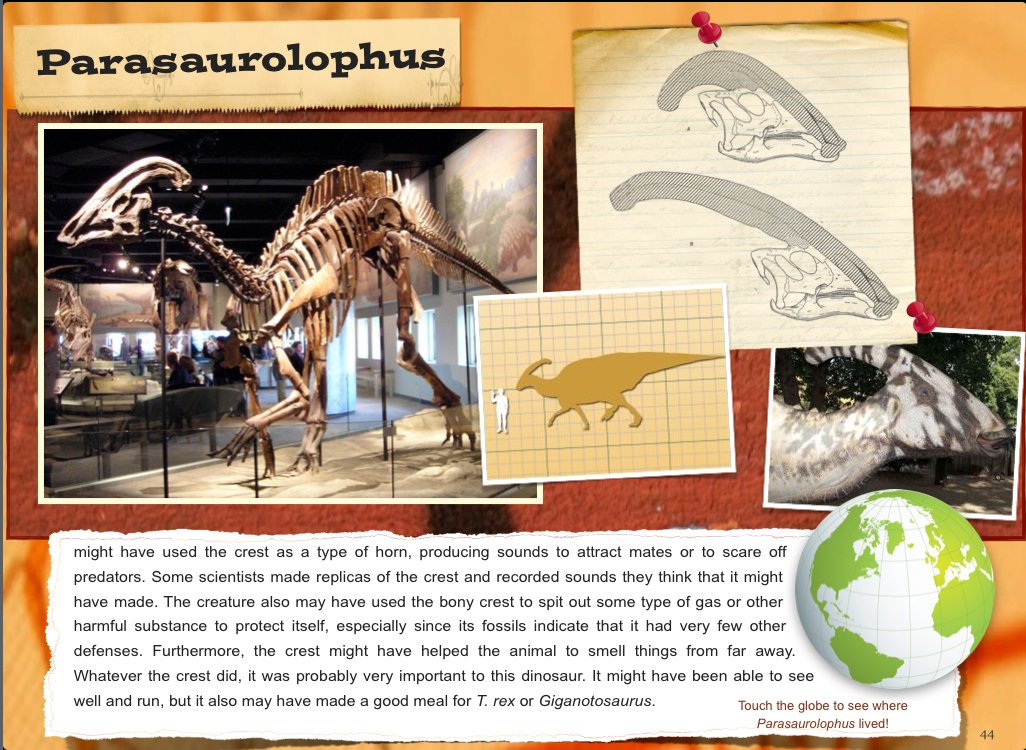 with more than 30,000 in print. We believe it has been beneficial to tens of thousands of young people in providing the biblical view of dinosaurs and assisting them to withstand the evolutionary propaganda that surrounds the existence of dinosaurs and their relationship to humans.

Now A.P. has teamed up with Anchor Digital Bible to produce a cutting-edge electronic resource unlike any that you have ever seen. With the text of Dinosaurs Unleashed as the framework, this interactive book has been developed to allow young people to explore material never before available in one medium. Instead of turning the static page of a written book and seeing one or two pictures per page, young people can now activate an entire gallery of pictures with the touch of a screen. In addition, rotating 3-D models, that accurately and beautifully illustrate various aspects of dinosaur anatomy, are scattered throughout the book, as well as interactive puzzles, coloring pages, and videos. We continue to believe that this is one of the most fascinating books ever produced by creationists on the subject of dinosaurs. And now, living as we are in an unprecedented electronics age, we are confident that the new Dinosaurs Unleashed interactive digital book will continue to have a tremendous impact, not only on this generation, but if the Lord allows the world to stand, also on future generations as young readers devour this most remarkable resource about dinosaurs.

See the centerspread of this issue of R&R to learn how to access this fascinating tool for your own children or grandchildren, neighborhood kids, friends, and relatives.