We have two exciting announcements to make with this issue of R&R. First, as we normally do this time of year, we collect and analyze the data pertaining to the impact of the A.P. Web site during the previous year. For the past several years, we have been thrilled to see the interest from around the world continue to build, resulting in new records each year. From 2010 to 2011, visitors to our site nearly doubled, surpassing eight million page hits. Last year, 2012, was another “banner year.” We received over 9.5 million page hits! (9,519,901 to be exact). Why are we so pleased about such records? Only one reason: more and more people are being touched by the spiritual truths that we seek to disseminate throughout the world. That’s why we’re here—to produce materials that defend the Christian Faith, pointing people to the one true God and the one true religion. We recognize that our efforts are feeble, and that it is God Who can use such avenues of outreach to save lost souls. We give Him the credit and glory. (For more details, see the centerspread in this issue of R&R). 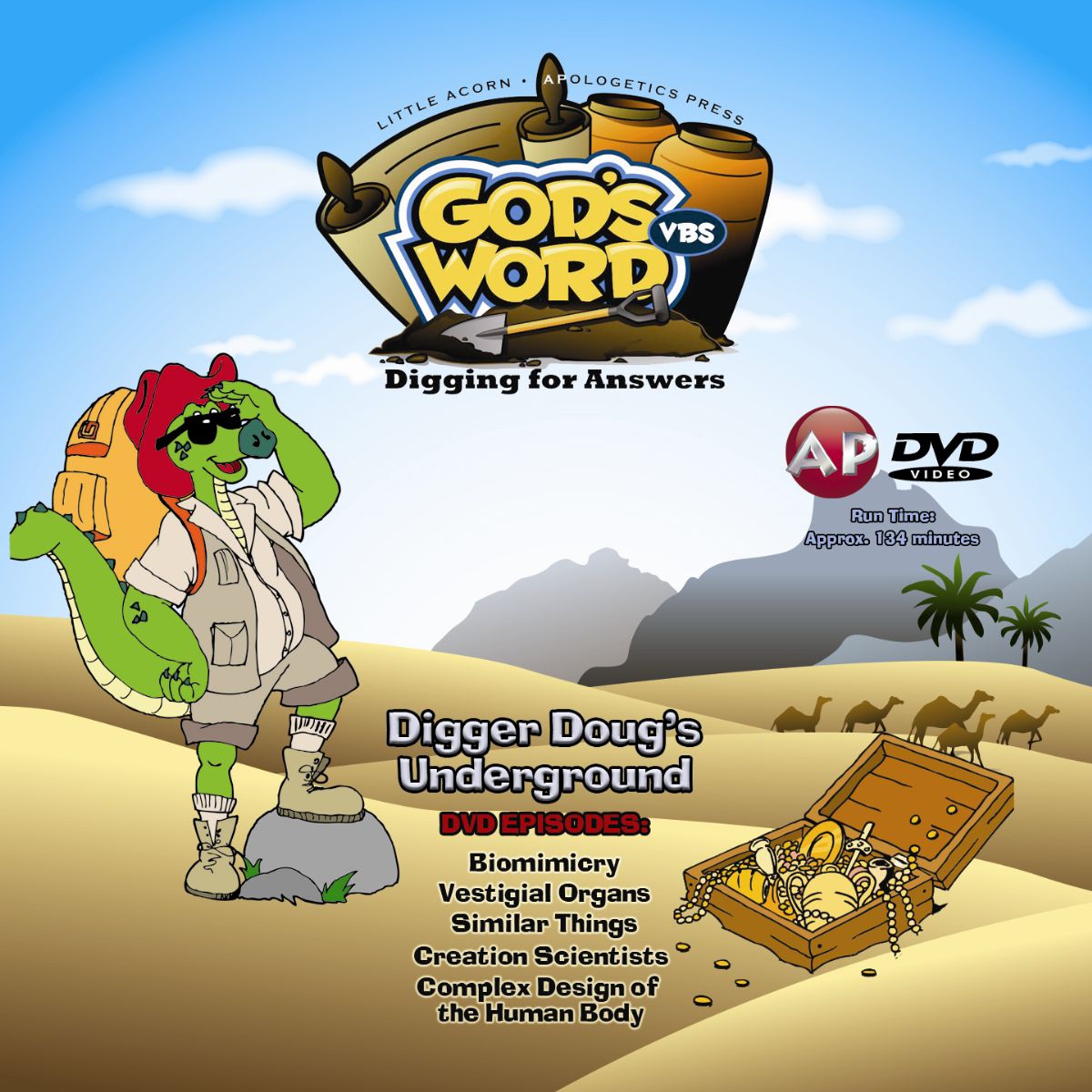 Second, be reminded that three years ago, in response to numerous requests from churches and individuals over the years, A.P. released its first VBS curriculum. The topic of the VBS is “God’s Creation,” and the reception has been phenomenal—with hundreds of churches taking advantage of it. We are now pleased to release our second VBS—in plenty of time for the summer. Working once again in conjunction with our good friends at Little Acorn, this VBS is titled “The Bible is God’s Word.” The reliability and inspiration of Scripture are covered, including how we know the Bible has been transmitted accurately down through the ages. Young people of all ages will have their confidence in the Bible bolstered. Materials for teens and adults are included. You might want to consider urging your church to use one of our VBS curricula this summer.