An Ice Age After the Flood Explains A Lot!

For instance, when studying the fossil record, scientists have discovered that many large mammals went extinct at the end of a period where tills, moraines, and striations (we learned about these in the first article of this issue) are found in the rock layers. Immediately before the disappearance of all of those animals, strange circumstances can be seen in the fossil record. Fossils of animals that typically live in the cold (like reindeer and woolly mammoths) are found living with animals that are typically found in warm areas (like hippos). At the same time, we find “wet deserts”—areas that once were lush and rainy that are now deserts. All of these observations (and more) can be explained by an Ice Age that came after the Flood. 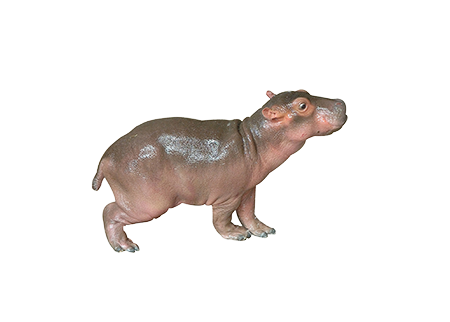 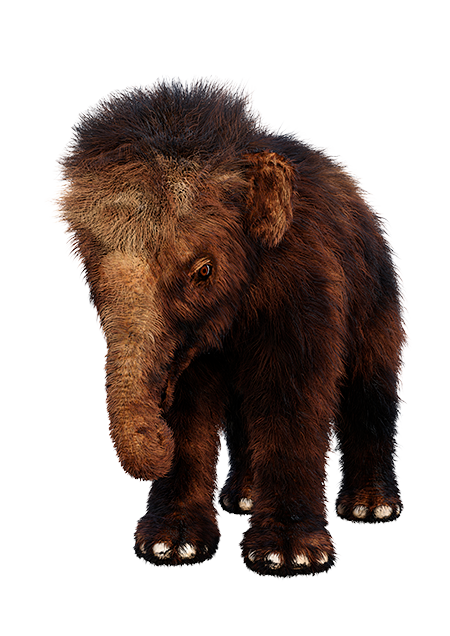 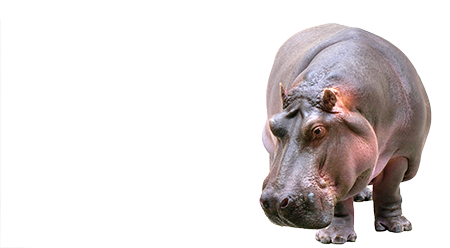 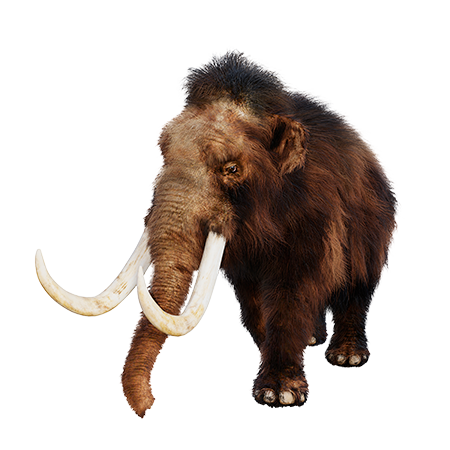 The extinctions only happened once, because the evidence suggests there was only one Ice Age—not several, as evolutionists claim. Cold and warm animals lived together, because (as we saw earlier in this issue) the summers were milder during the Ice Age, allowing all animals to live with each other. Wet deserts are found because there was much more rain during the Ice Age. The Ice Age explains why animals and man were able to cross to North America—likely because of the frozen channel that connected the two during the Ice Age (the Bering Strait). It explains how many of Earth’s canyons were able to be carved quickly, instead of over millions of years. The Lake Missoula flood, for instance, is believed to have happened during the Ice Age, when melting ice caused an ice dam to break, releasing large amounts of water that carved through rock quickly and easily. The Grand Canyon is also believed to have been rapidly carved in that way.

Perhaps the most powerful explanation that the idea of an Ice Age after the Flood provides is how an Ice Age got started in the first place and why it ended. While evolutionary theories fail to provide reasonable answers to those questions, the Flood helps explain both. Isn’t it fun learning about the great works that God has done on the Earth since Creation (Psalm 111:2)?