What do you consider to be America’s greatest threat? 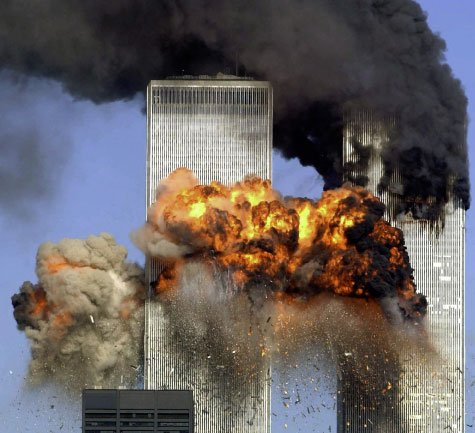 A loss of reverence for God and His Word. Since history repeats itself, we should not be surprised to read in the Bible of societal circumstances that bear a remarkable resemblance to our own cultural condition. Like America, Israel was steeped in moral corruption. Social evils pervaded society. The people had become pagan in their daily conduct and in their worship. They were enhancing their standing and their financial status at the expense of others. Judgment was inevitable. Though but a lowly sheepherder from the little village of Tekoa, the prophet Amos, who lived and labored in the 8th century B.C., traveled to the seat of government of the Northern Kingdom and issued a stern call to repent. He met with stiff resistance and was warned to go back home and never preach in Bethel again (7:12-13). He was even accused of conspiracy to overthrow the government (7:10). Yet, his message was right on target, and needs to be heard in America today. Specifically, Amos declared that the nation was suffering the effects of severe famine: “Not a famine of bread, nor a thirst for water, but of hearing the words of the LORD” (8:11). The vast majority of America’s ills have been brought on by its neglect of the spiritual truths found in the Bible—the Word of God.