Addition is Not Contradiction

Alleged contradictions Inspiration of the Bible
From Issue: Discovery 5/1/2016

Imagine that a boy went with his mother to the mall. He was excited because there was an arcade with cool video games. There was also a cinnamon roll shop that he loved. His mother was thrilled that the mall was having a big sale and she could get clothes much cheaper than usual. First, the two ate a cinnamon roll together. Then they went shopping at several clothing stores. Finally, they went to the arcade so the boy could play a few video games. When they got home, the boy went to his room to read a book before dinner. His dad came in and asked about his trip. “It was great,” the son replied. “We ate cinnamon rolls and went to the arcade. We had a lot of fun.” The dad then went to the kitchen where his wife was making dinner, and he asked her about the trip. She said, “Oh, it was terrific. We were able to get clothes for half price at three different clothing stores.” 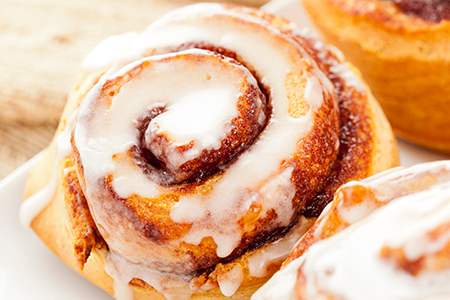 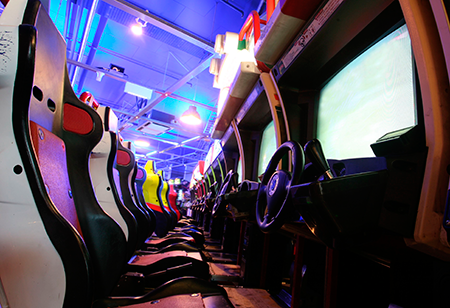 Did you hear that? The mom did not even mention the arcade or cinnamon rolls, and the son did not say a word about the clothing stores. Does that mean that the stories contradict one another or that either the boy or the mother was lying? Certainly not. It simply shows that no one ever tells all the details of a story when they retell it, and additional information does not mean there is an error. If the boy had said that they only went to the arcade and no stores, then there would be a problem. Or if the mom said they did not go to the arcade, there would be an error; but that is not what they said. 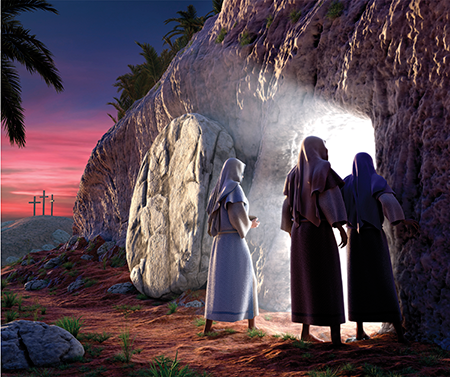 When we go to the Bible, we see similar situations. In Matthew 28:1, the Bible says that Mary Magdalene and the other Mary went to visit the tomb of Jesus. Mark explains that Mary Magdalene, Mary the mother of James, and Solome visited the tomb (16:1). And Mark says that the women brought spices, but Matthew says nothing about spices. Then in John 20:1, the writer mentions Mary Magdalene but neither of the other women or the spices. Does this mean that Mark, Matthew, or John made errors? No. It just means that each of the authors included additional information that is different from the other writers, but not contradictory.

Notice that none of the writers said “only Mary” or “Mary and no one else.” Furthermore, Matthew and John did not mention the women bringing spices, but they do not say that “the women brought no spices.” When we think about it, we understand no person ever gives all the information when retelling a story, that would be unnecessary and would take a very long time. The Bible writers often gave additional information to help readers understand more about the story. Just because the details in each story are different, that does not mean they are wrong. In fact, just like the boy and the mom at the mall, we would expect each of the writers to include different, additional information. 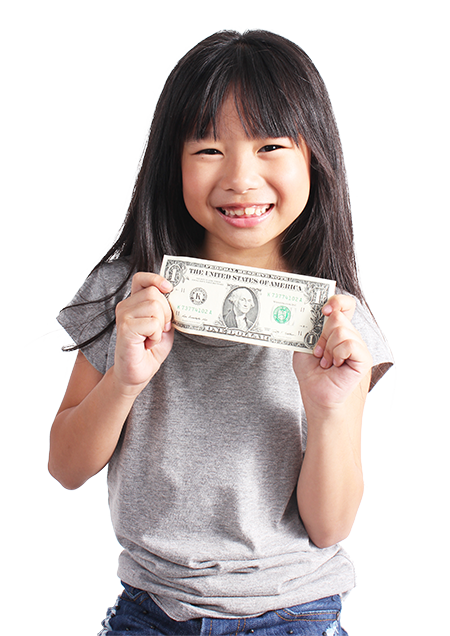 Let’s look at another illustration. Suppose you have 10 one-dollar bills in your pocket. A man comes up and asks, “Do you have one dollar in your pocket?” You tell him that you do and pull out one of those bills to show him. Then you put it back. A few minutes later a lady comes and asks if you have five dollars in your pocket. You again say “yes” and pull five dollar bills out of your pocket. Finally, your friend from school wants to know if you have 10 dollars in your pocket. You say, “Yes, I have 10 dollars,” and you pull the bills out to show him. Notice how your answers are different. You said that you had “one dollar,” then you said you had “five dollars,” and then you said you had “10 dollars.” So, which one of these answers is right? They all are. You gave different answers because each person asked a different question, but your answers weren’t wrong or contradictory.

When we look at the Bible, we see that God inspired the writers to be perfectly accurate in everything they said. There may be accounts where we see different, additional information, but we never see the writers making errors or contradicting one another.

Is it Wrong to Judge People?