Sometimes the Bible reveals information that is, at first, puzzling to us—things like “How was there light before the Sun was created?” or “How could Methuselah live to be almost 1,000 years old?” Another couple of baffling questions surround Abraham and Sarah.

First, many have wondered, “If Sarah was Abraham’s half-sister (and she was—Genesis 20:12), why did God approve of their marriage? Doesn’t the Old Testament teach that it was sinful for ‘near of kin’to marry (Leviticus 18:6)?”

Indeed, when the Law of Moses was given to the Israelites, God forbade them from marrying close relatives. But remember that Abraham lived hundreds of years before the Mosaic Law was given. Prior to Moses, people could lawfully marry close family members. In fact, think about Adam, the first man, and Eve, “the mother of all living” (Genesis 3:20). Their children had to marry each other if Eve was the mother of all living. Furthermore, following the Flood, the entire Earth was repopulated by Noah and his family. You see, in the beginning God allowed close kin to marry. But God knew that during that time, relatively few (if any) harmful genetic traits existed. Unlike today, at that time there was very little physical danger in close (genetically similar) family members marrying and having children. 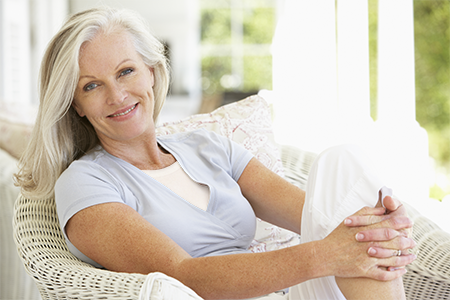 Another question that people sometimes ask about Sarah is, “How could she have been so beautiful at nearly 90 years of age?” Genesis 20 makes it clear that Abimelech, king of Gerar, was quite interested in Sarah in her old age. Would he really have been dazzled by a woman who was 90? First, we are not informed of the age of Abimelech. It could be that he was around 90 himself. Second, people generally lived longer in Abraham’s day than today. Abraham’s dad died at 205 (Genesis 11:32). Abraham lived to be 175 (Genesis 25:7). The point is: Sarah, at age 90, may have looked like a beautiful 50-year-old woman today. (And, there are still plenty of 50+ year-old women today whom kings and other world leaders find very attractive.)

In short, neither of these two initially confusing Bible questions present any kind of problem. Both can be answered scripturally and reasonably. 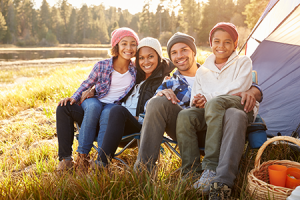