A Four-Million-Dollar Piece of Evidence for God’s Existence

A ten-pound, four-million-dollar machine connected to the shoulder of Claudia Mitchell makes her the first “bionic” woman in the world. After losing her left arm, Mitchell received an artificial limb specially designed to work using nerve impulses from Mitchell’s body.

New bionic technology such as that connected to Mitchell is taking artificial limbs to new heights. With Mitchell’s new arm she can perform everyday tasks such as “folding a pair of pants without first stretching them on a flat surface,” and she can “open a spaghetti jar and hold it up at an angle and use a spoon to empty it out.” Yet, for all that can be done with the advanced machinery, Kuiken still calls the arm “clumsy,” noting that the technology needs to be better.

The bionic arm is clumsy when compared to an actual human arm. If humans have spent millions of dollars and thousands of hours, using the most advanced technology available, to design a “clumsy” mechanical arm, then the human arm that is better than the bionic one must have been designed and engineered by a being more intelligent than humans. A “clumsy,” four-million-dollar bionic arm is yet another reminder that an intelligent Designer exists, and that the human body designed by Him is “fearfully and wonderfully made” (Psalm 139:14). 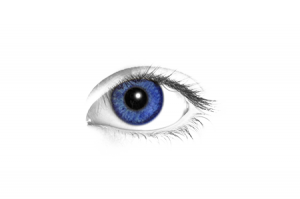 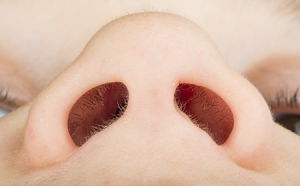 With All Due Respect, Boogers are Not Bad