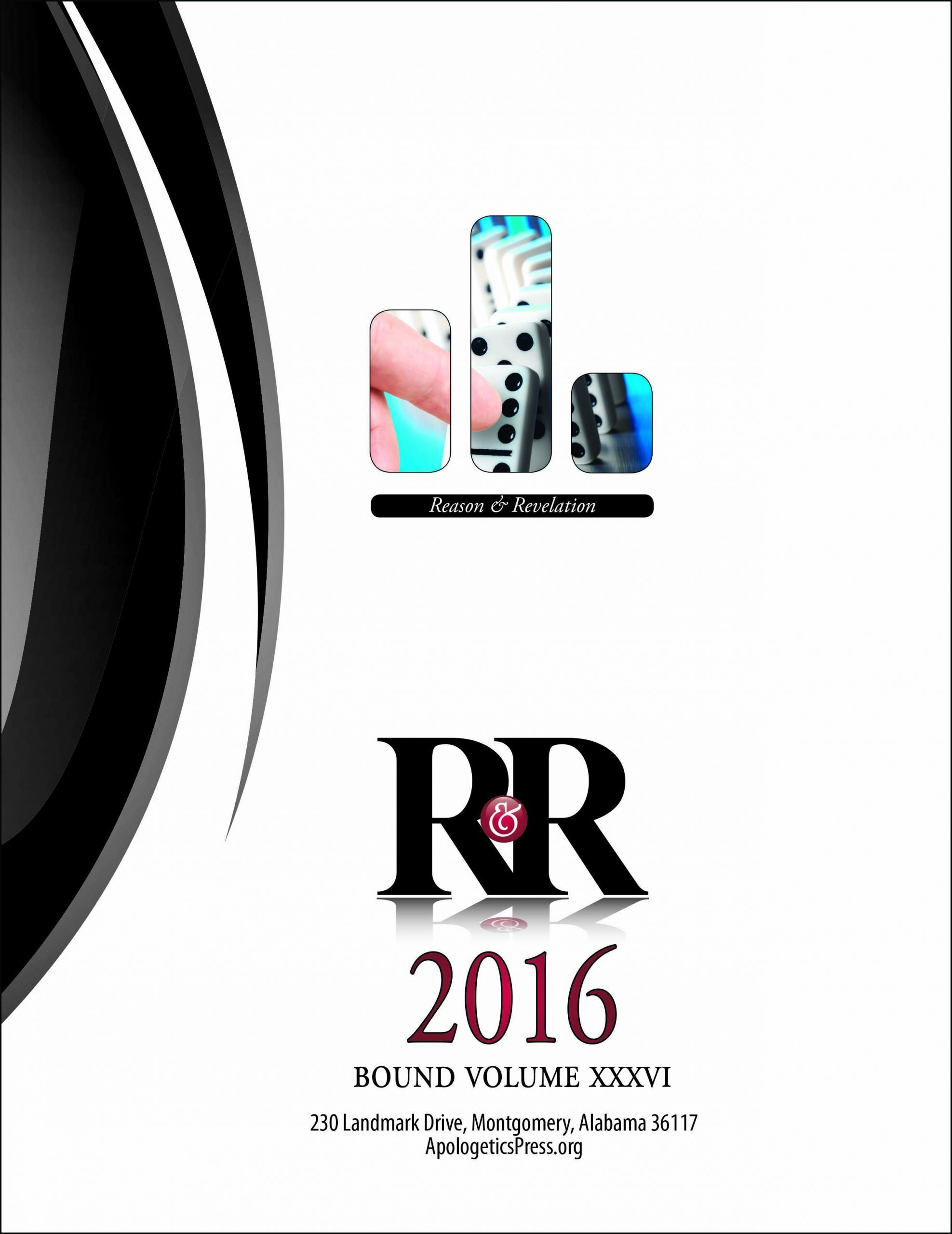 Last year’s R&R contained the following articles: Why People Suffer; God’s Providence and the Problem of Evil; Should Christians Favor Accepting Syrian Refugees?; The Cosmological Argument for the Existence of God; The Cambrian Explosion: Falsification of Darwinian Evolution; Should the Quran be Taken Literally?; Apologetics and the Growth of the Early Church; 13 Objections to Baptism; Could There Have Been Any Death Before the Fall?; “No Proof of God…But the Universe Might Just Be a Simulation”?; Why Doesn’t God Appear to Us and Prove that He Exists?; God, the Founders, and the Purpose of Human Government; Atheism and Free Will; U.S. Presidents on Islam; Homosexuality and Transgenderism: The Science Supports the Bible; Sexual Deviation Prior to Political Correctness; What Does the Bible Say about Having a Sex Change?; The Date of Daniel: Does it Matter?; and Are Christians “Homophobic”?

Remember that for both Discovery and Reason & Revelation, whenever the bound volumes go out of print, they are gone forever; we do not reprint them. So be sure to order your copies soon.